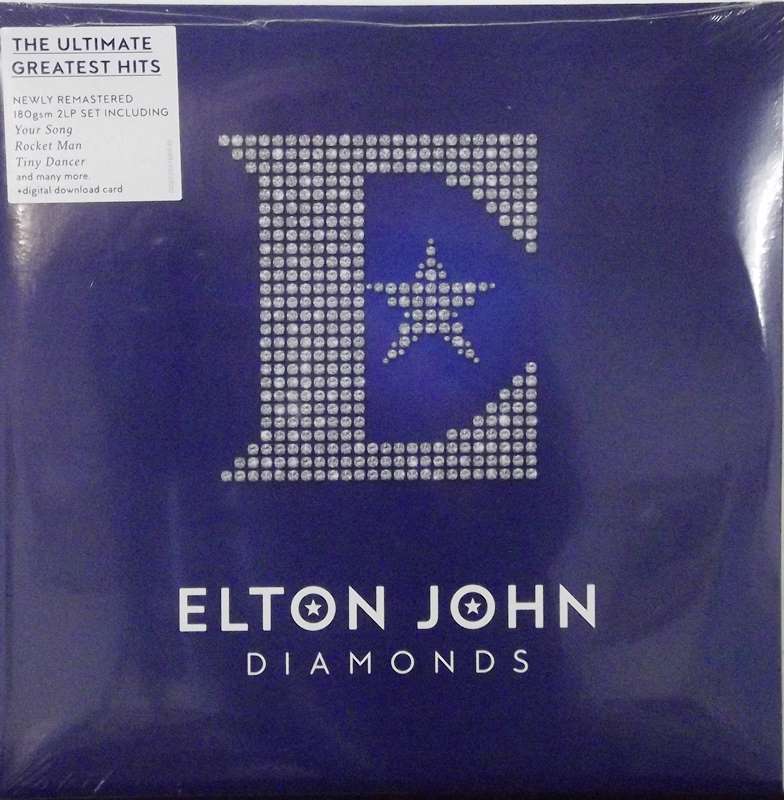 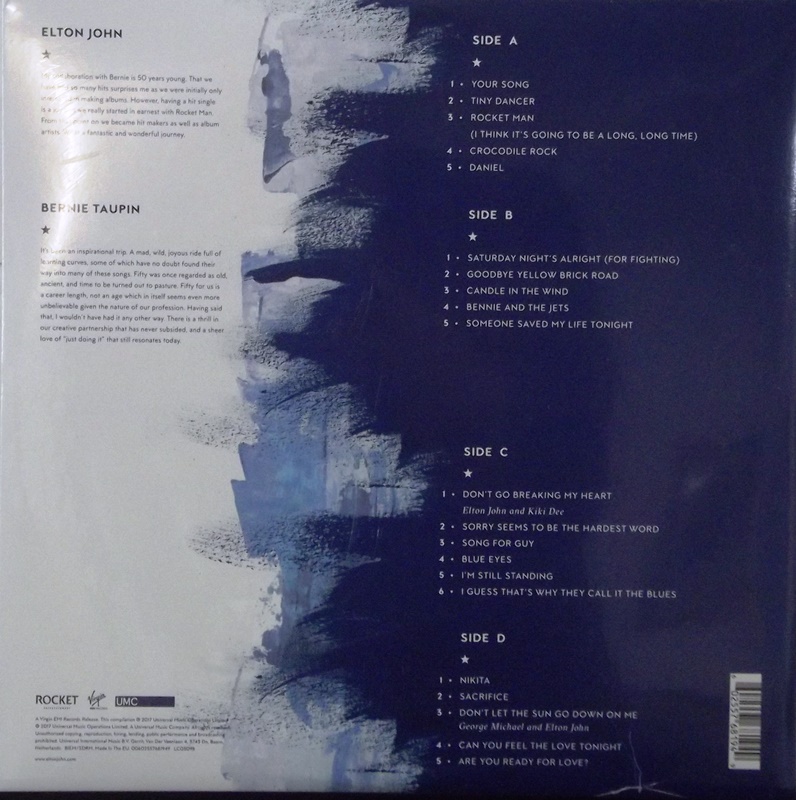 Diamonds is a greatest hits album by British singer-songwriter Elton John spanning his biggest hits from 1970 to 2016. The album was released on 10 November 2017. It was released in a 2-CD version, a 3-CD deluxe box set and a 2-LP vinyl version.[1]

It is the first Elton John career-spanning compilation released since Rocket Man: The Definitive Hits in 2007. It was released to commemorate the 50 years of John's work with lyricist Bernie Taupin, since 1967.[2] Although the initial year of the collaboration has been 1967, the oldest hit in the album is "Your Song", from the album Elton John, released in 1970. The limited edition box set version of Diamonds (the 3-CD version) contains a 72-page hardback book containing annotations for the stories behind each track plus a set of five postcards of illustrations of Elton John by contemporary artist Richard Kilroy.