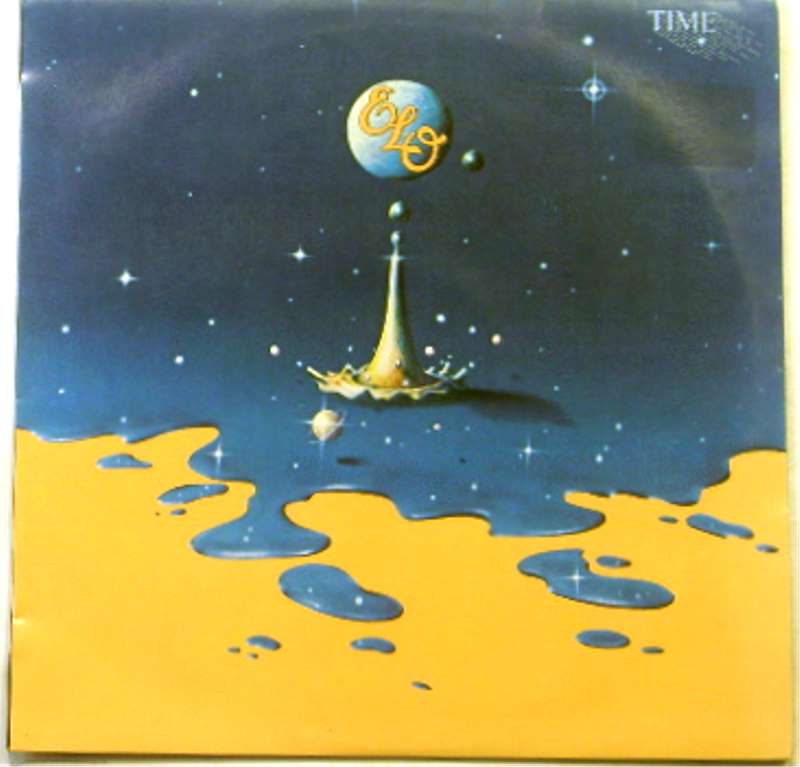 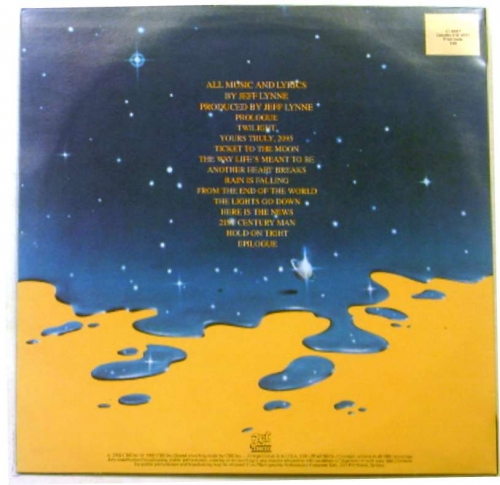 Time is the ninth studio album by English rock band Electric Light Orchestra (credited as ELO), released 2 July 1981 on Jet Records. It is a concept album about a man from the 1980s who is taken to the year 2095, where he is confronted by the dichotomy between technological advancement and a longing for past romance.[6] The record topped the UK Albums Chart for two weeks and has since attracted a cult following, particularly among retrofuturist enthusiasts.

Time is a work of synth-pop that combines elements from 1950s music, new wave, reggae, rockabilly, the Beatles, Phil Spector and the Shadows.[3] The album signalled a departure from the band's sound by emphasising electronics over its usual orchestra. It is also the band's second concept album, the first being Eldorado in 1974.[1] The music video created for its lead single, "Hold On Tight", was the most expensive ever made to that point, with a budget of approximately £40,000.[7] Four more singles followed the album's release: "Twilight", "Ticket to the Moon" (backed with "Here Is the News"), "Rain Is Falling" and "The Way Life's Meant to Be".

The record is considered the first major concept album devoted to time travel as well as ELO's most influential album. "Twilight" became popularly known for its use in the 1983 animated short Daicon IV Opening Animation. In 2001, a CD reissue of Time included three additional tracks that were originally left off the LP.