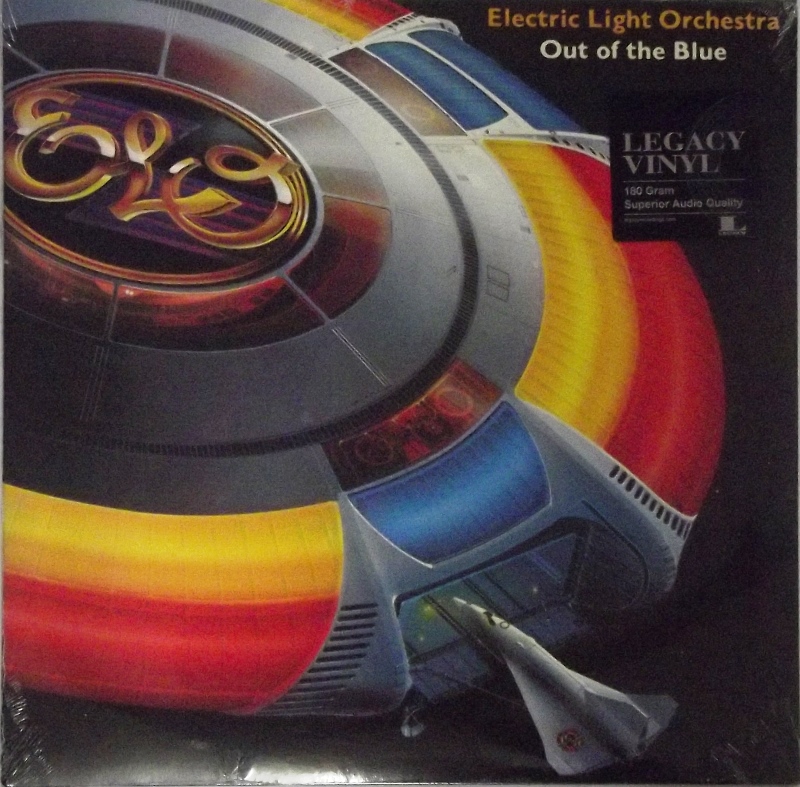 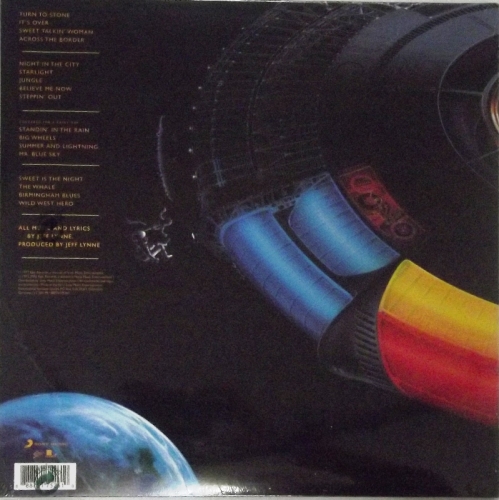 Out of the Blue

Out of the Blue is the seventh studio album by the British rock group Electric Light Orchestra (ELO), released in October 1977. Written and produced by ELO frontman Jeff Lynne, the double album is among the most commercially successful records in the group's history.

Jeff Lynne wrote the entire album in three and a half weeks after a sudden burst of creativity while hidden away in his rented chalet in the Swiss Alps. It took a further two months to record in Munich. Side three of the original double LP consisted of the symphonic Concerto for a Rainy Day, composed of four separate tracks which together made up a cohesive suite, instead of one continuous track. The inclement weather effects heard on "Concerto" were real and recorded by Lynne during a very rainy summer in Munich 1977. The Concerto suite would be Lynne's last dabbling in symphonic rock.