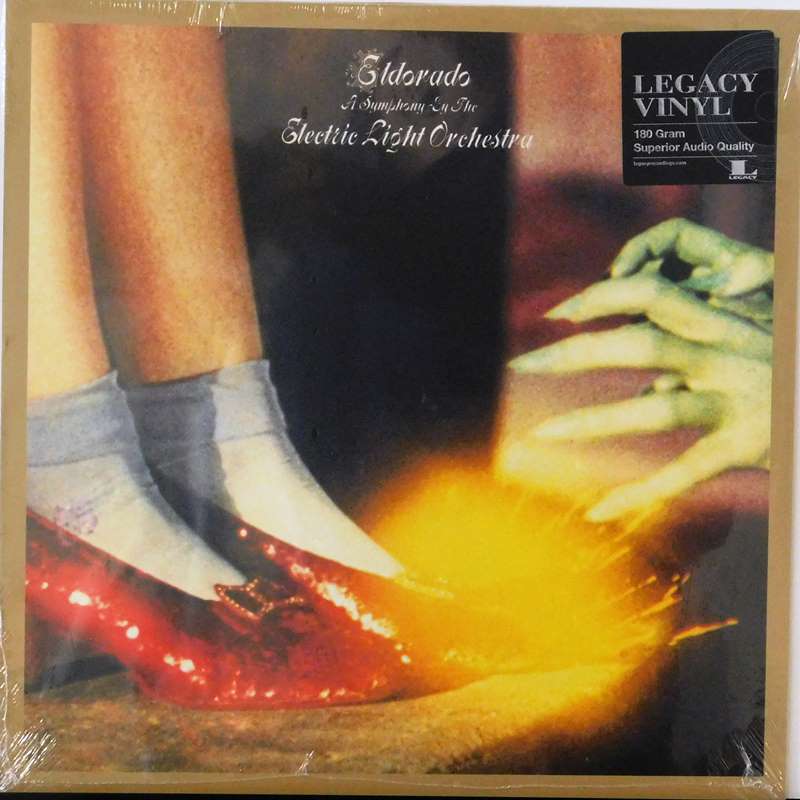 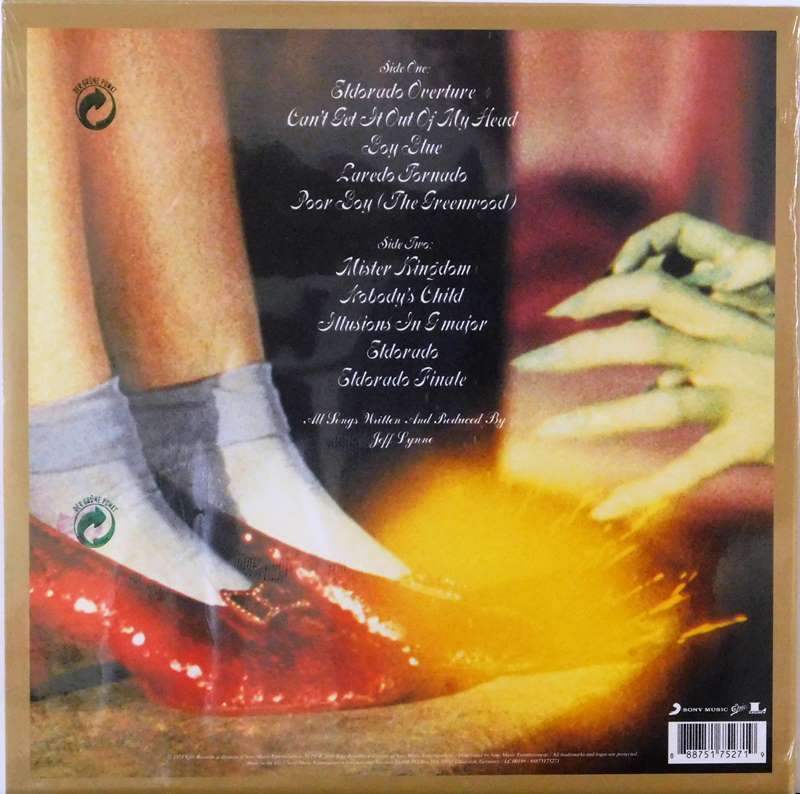 Eldorado is the first complete ELO concept album; bandleader Jeff Lynne conceived the storyline before he wrote any music.[2] The plot follows a Walter Mitty-like character who journeys into fantasy worlds via dreams, to escape the disillusionment of his mundane reality. Lynne began to write the album in response to criticisms from his father, a classical music lover, who said that Electric Light Orchestra's repertoire "had no tune".[3] The influence of the Beatles is prevalent, especially in the melody of the verse of "Mister Kingdom" which to some degree resembles the Beatles' "Across the Universe".