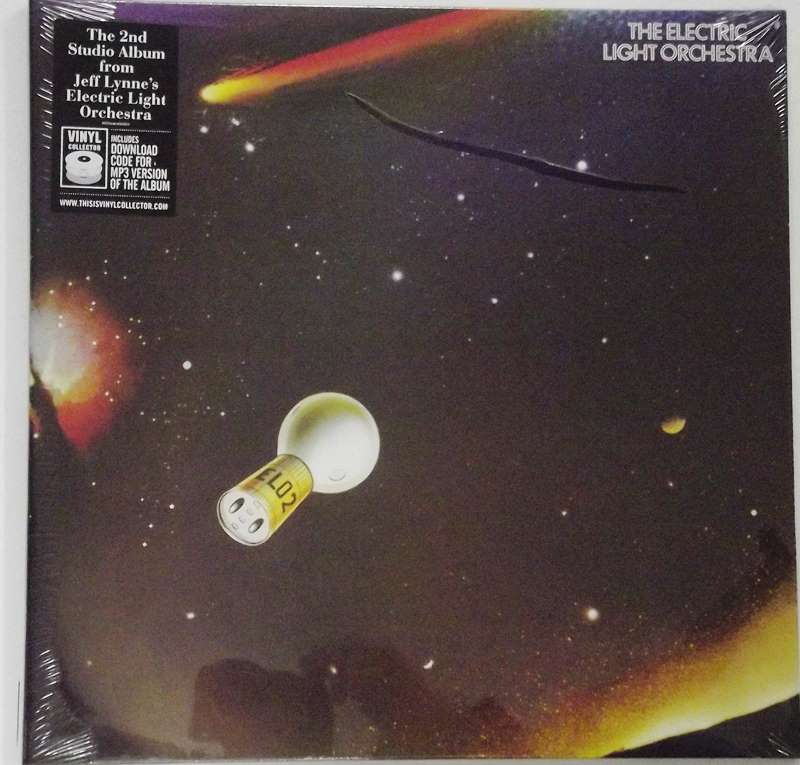 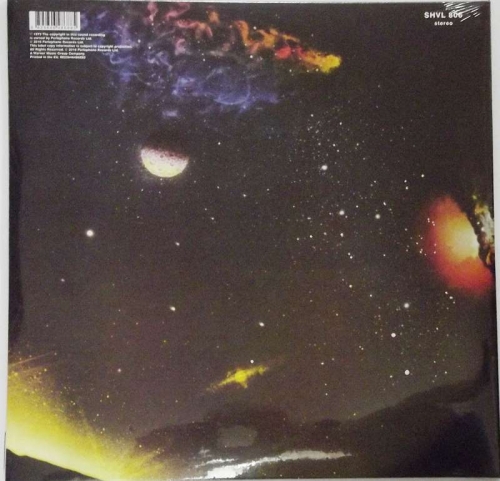 Sealed brand new album housed in a gatefold cover. Made in the EU. Has small scratch mark on cover.

The album was originally to be titled The Lost Planet, but that concept was quietly dropped (see below). It was during the initial recording sessions for this album that Roy Wood left the band and formed Wizzard in early 1972.[2] Although uncredited at the time, Wood performed on two tracks, playing cello and bass on "In Old England Town" and "From the Sun to the World".[2] Classically trained cellists Colin Walker and Mike Edwards replaced Wood, and Wilfred Gibson played on violin. Richard Tandy made his ELO studio debut, playing keyboards on the album although he had earlier performed live with the original lineup playing bass (and in TV appearances with The Move playing guitar). Bassist and vocalist Mike de Albuquerque also made his ELO studio debut on the album. All five pieces are longer than standard rock songs, and feature multi-layered orchestral instruments that create a dense, complex sound.