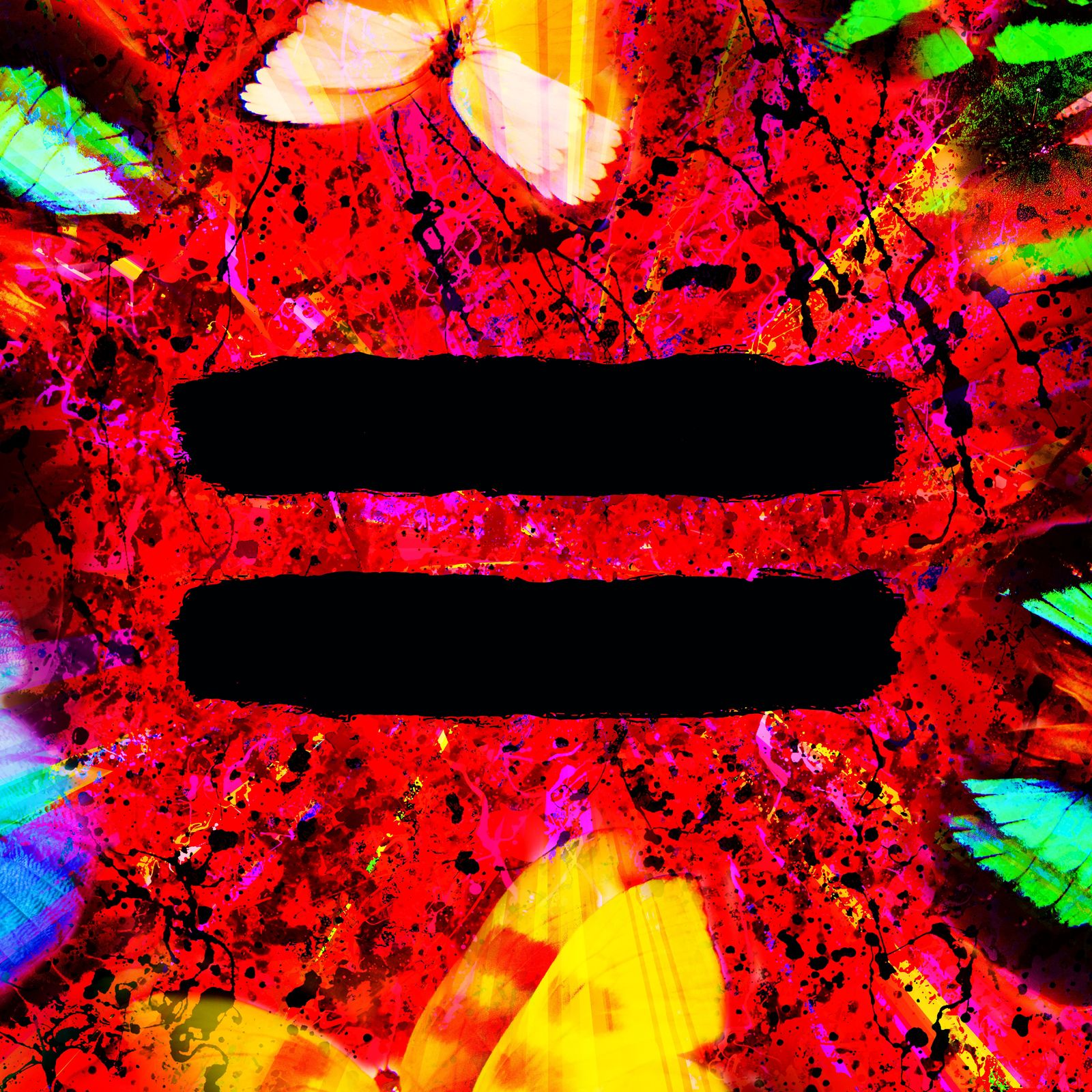 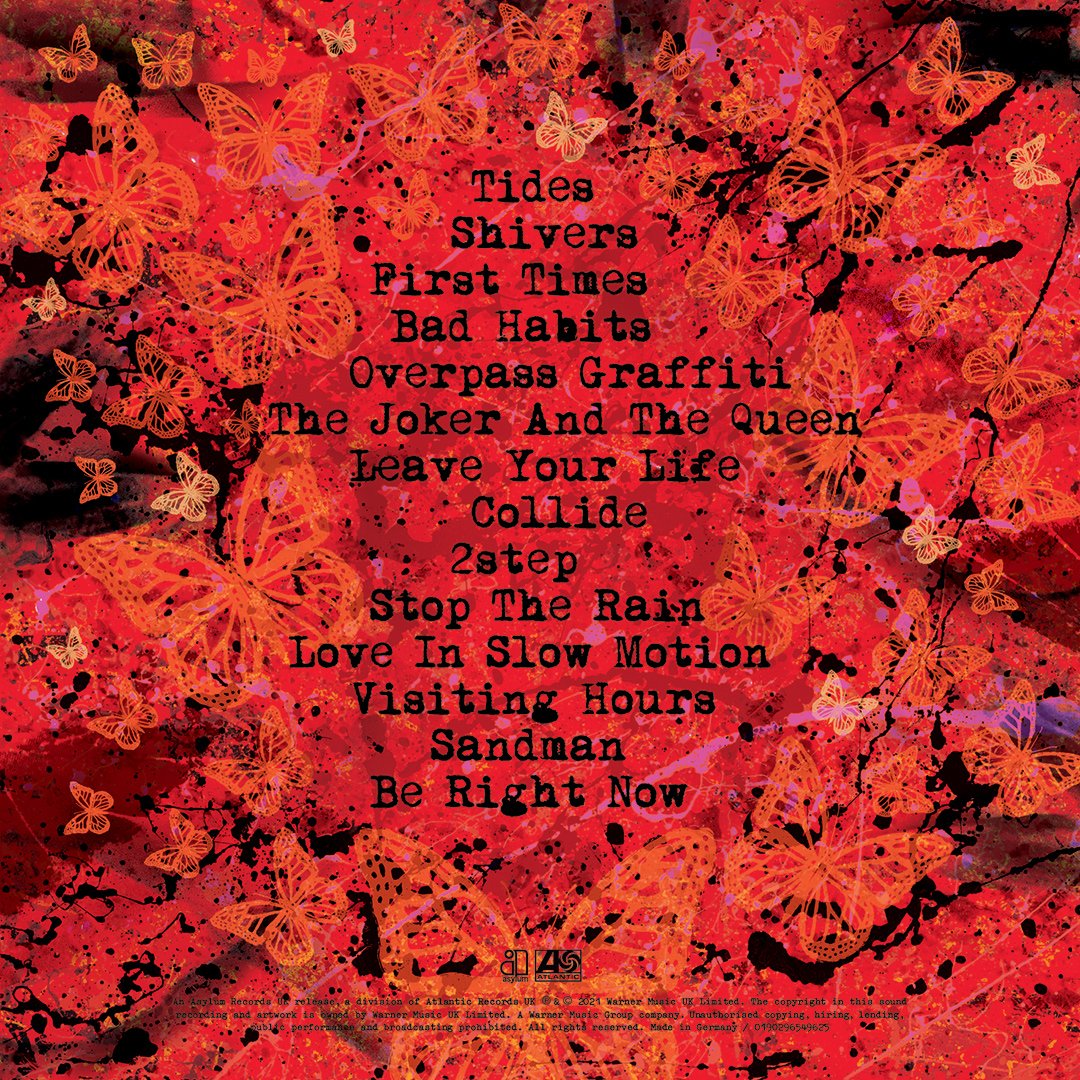 = (pronounced "equals"[2]) is the newfourth studio album by English singer-songwriter Ed Sheeran.[3] It is set to be released through Asylum Records and Atlantic Records on 29 October 2021. The album was preceded by the singles "Bad Habits" and "Shivers".

On 18 August 2021, Sheeran said there would be a "big announcement" the following day.[4] On 19 August, he announced the album and its release date of 29 October on his social media accounts.[5] He described the album as his "coming-of-age" record.[6] To him, the album was a "really personal record and one that means a lot to me", citing changes in his life, including marriage, the birth of his daughter and experienced losses.[7] The promotional single "Visiting Hours" was released alongside the announcement.[8]

In an interview from June 2021, Sheeran also stated that he would like to see the songs he made for the film Yesterday appear on a repackaged version of the album before he goes on tour for the record.[9] The songs "Penguins" and "One Life" have been long anticipated by fans since originally being used in the film in 2019.