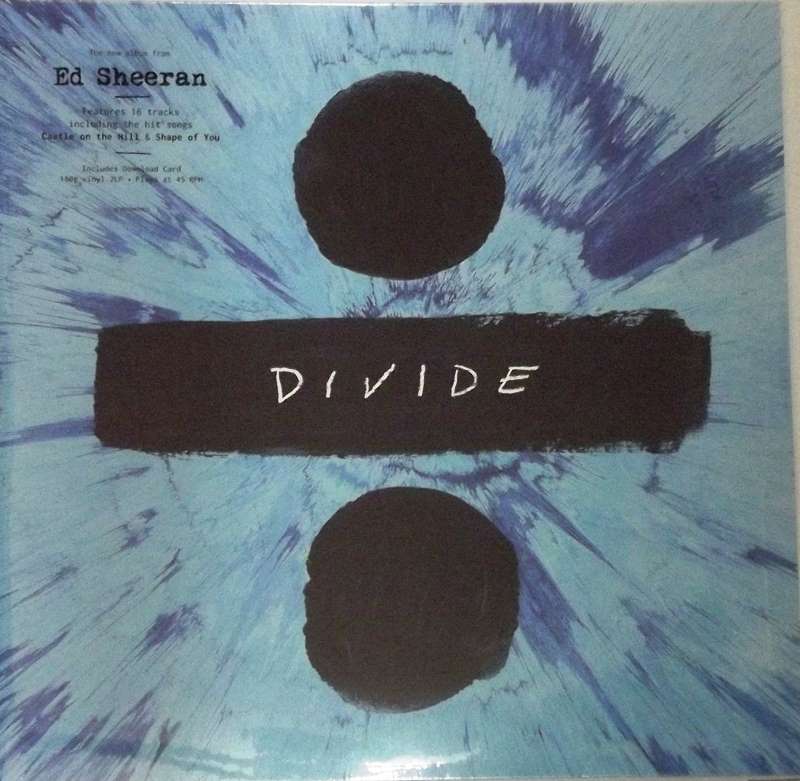 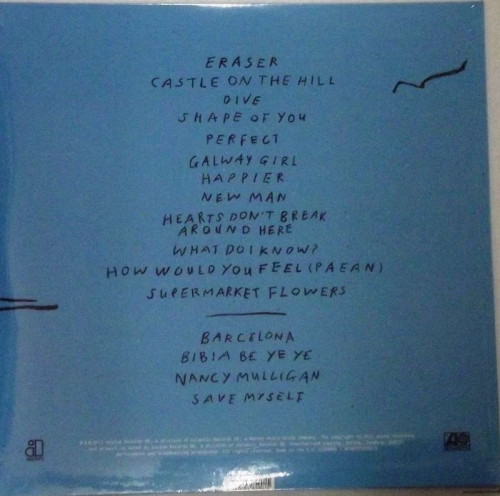 ÷ (pronounced "divide") is the third studio album by English singer-songwriter Ed Sheeran. It was released on 3 March 2017 through Asylum Records and Atlantic Records. "Castle on the Hill" and "Shape of You" were released as the album's lead singles on 6 January 2017.

The album debuted at number one in the United Kingdom, selling 672,000 units in its first week, making it the fastest-selling album by a male artist there and the third-highest opening behind Adele's 25 and Oasis' Be Here Now. It also topped the charts in 14 countries, including the United States, Canada, and Australia. All the tracks on the album reached the top 20 of the UK Singles Chart in the week of the album's release, due mainly to heavy streaming.