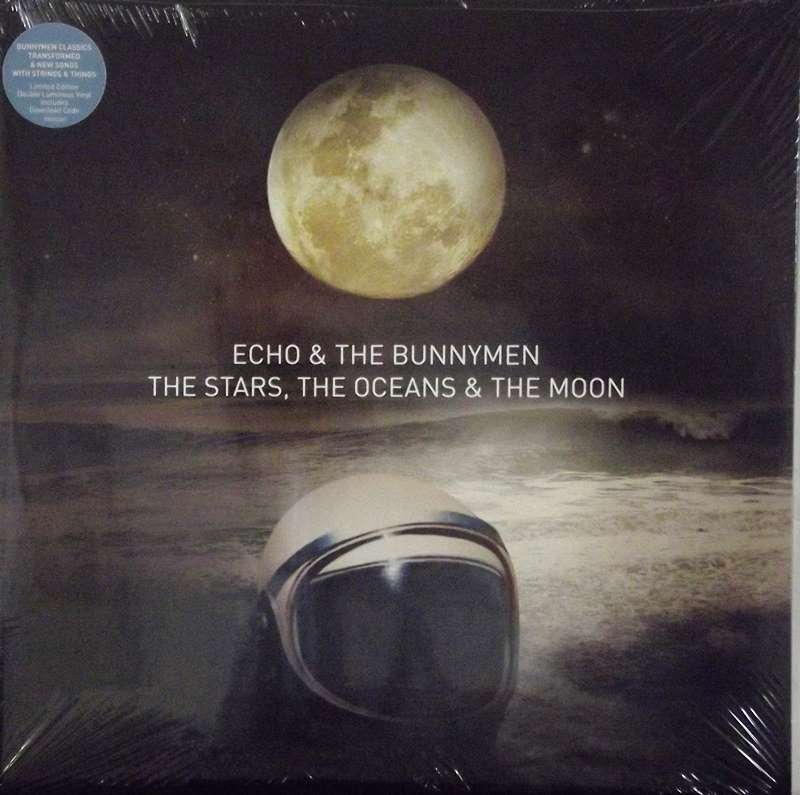 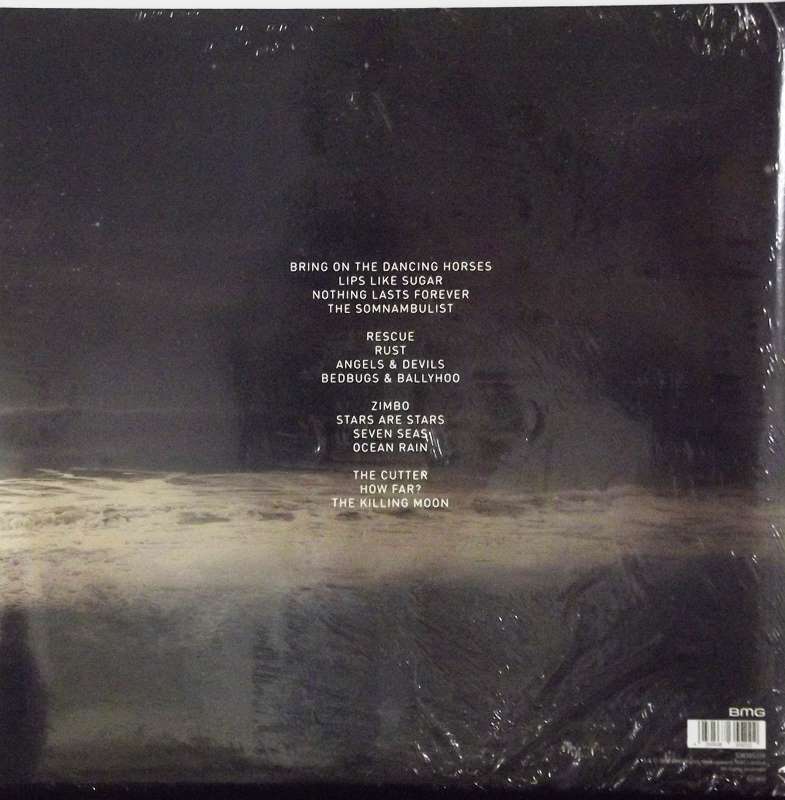 The Stars , The Oceans & The Moon

Liverpool’s post-punk legends Echo and The Bunnymen have announced their next record—their first since 2014’s Meteorites. The brand new album, The Stars, The Oceans & The Moon’ wAS released i2018 and will feature Bunnymen classics transformed and reinterpreted with co producer Andy Wright into “new songs with strings and things attached”

“I’m not doing this for anyone else. I’m doing it as it’s important to me to make the songs better. I have to do it.” -Ian McCulloch