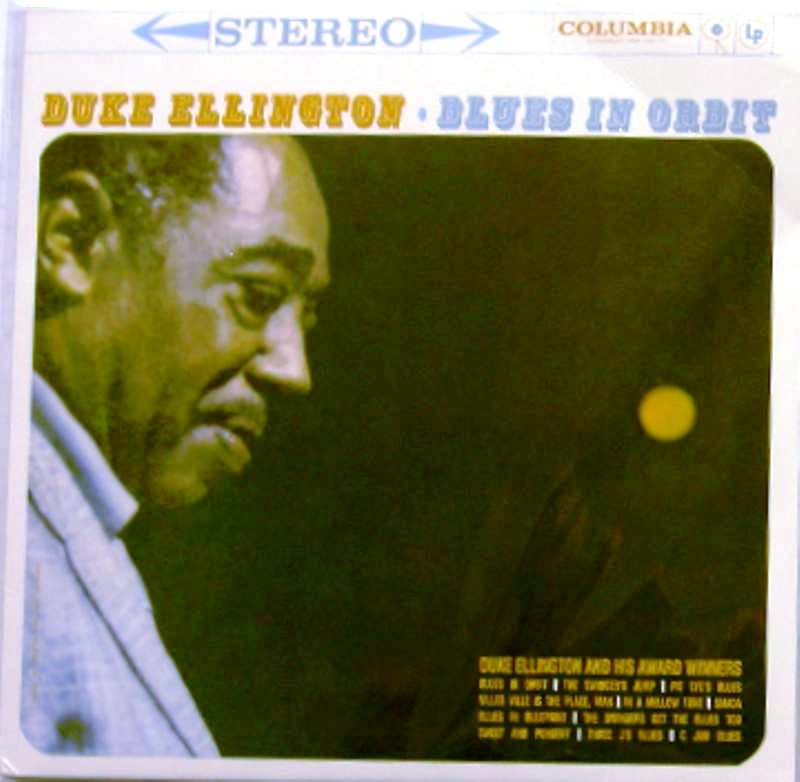 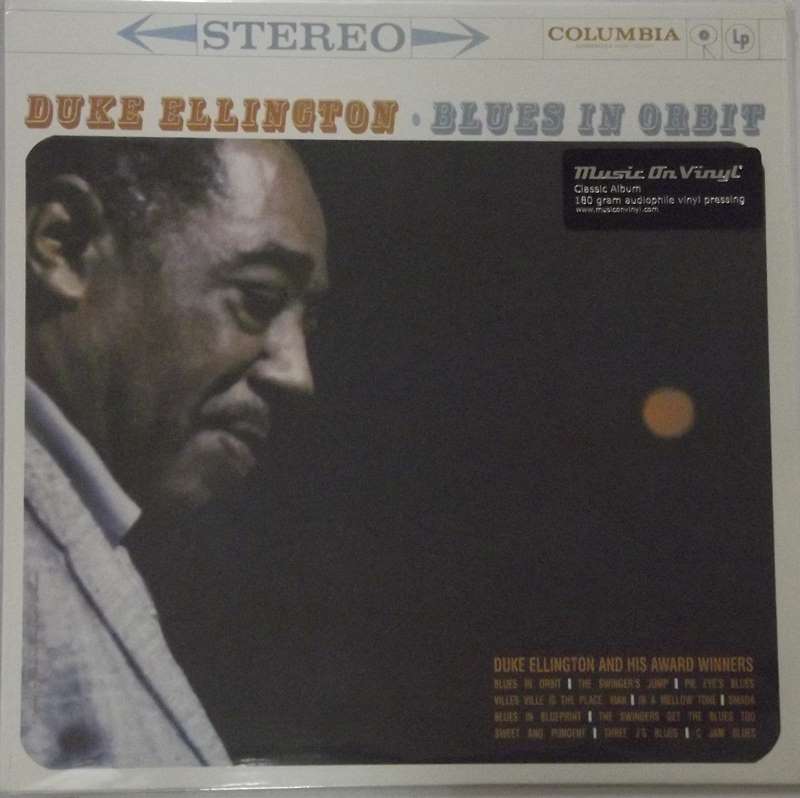 Blues in Orbit is an album by American pianist, composer and bandleader Duke Ellington recorded for the Columbia label in 1959 and released in 1960.[1] The album was re-released on CD in 2004 with bonus tracks including alternate takes and tracks from earlier sessions.