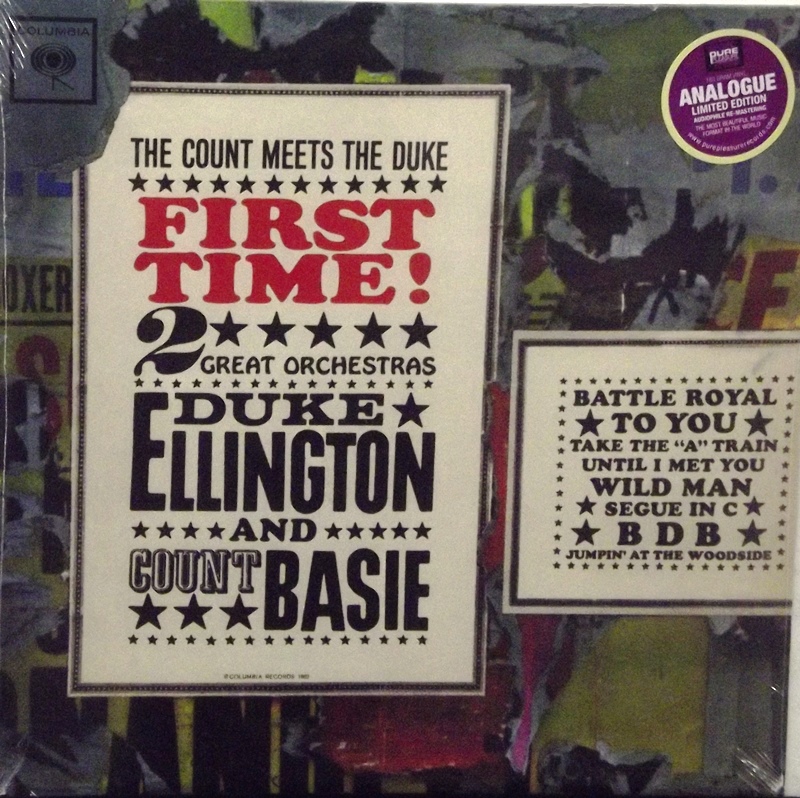 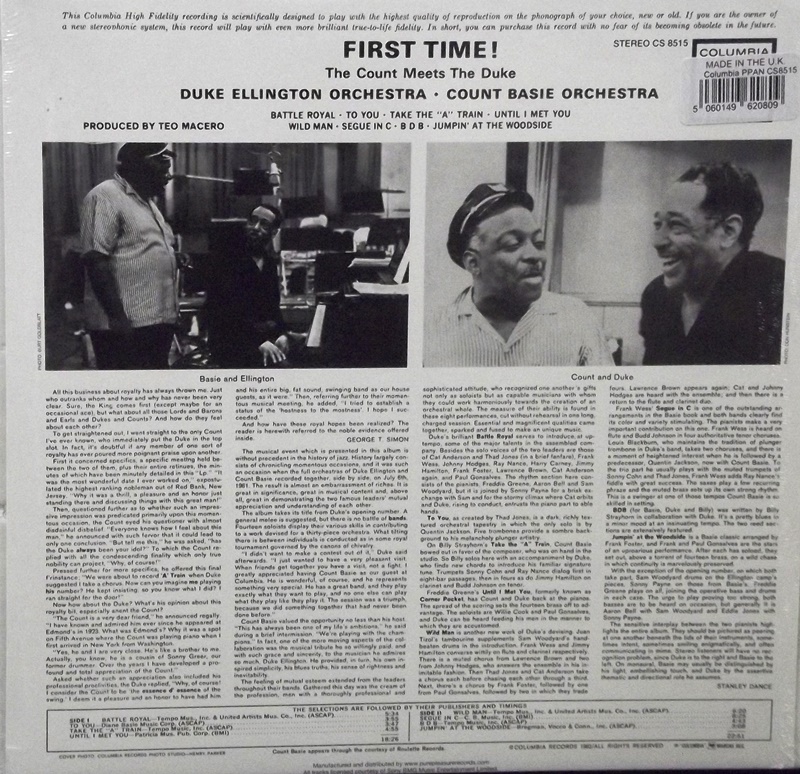 First Time! The Count Meets the Duke is an album by American pianists, composers and bandleaders Duke Ellington and Count Basie with their combined Orchestras recorded and released on the Columbia label in 1961.[1]

On stereo releases of the album, Basie's band is featured on the left channel and Ellington's on the right.