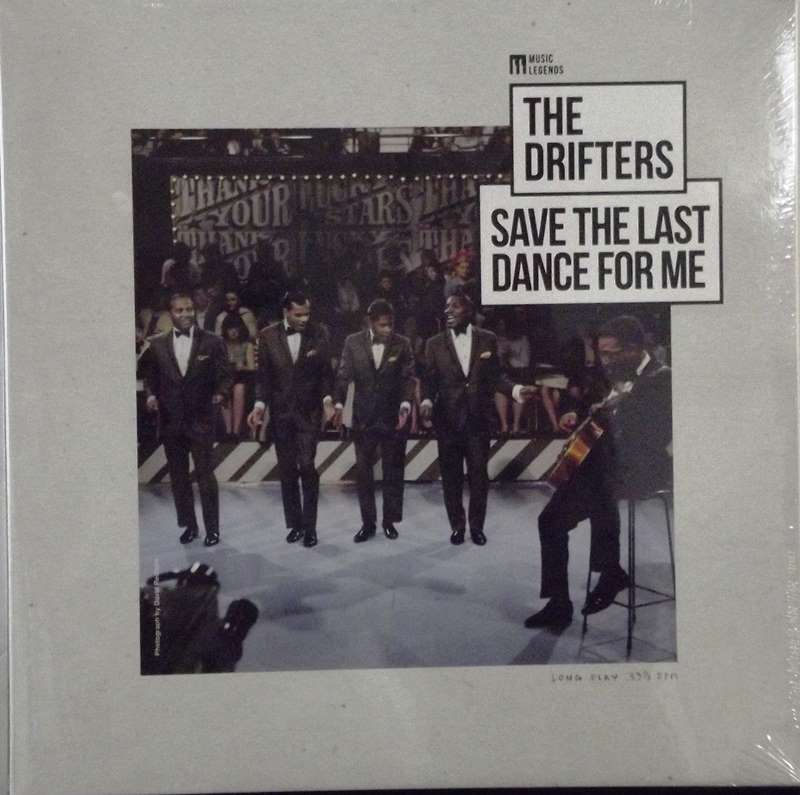 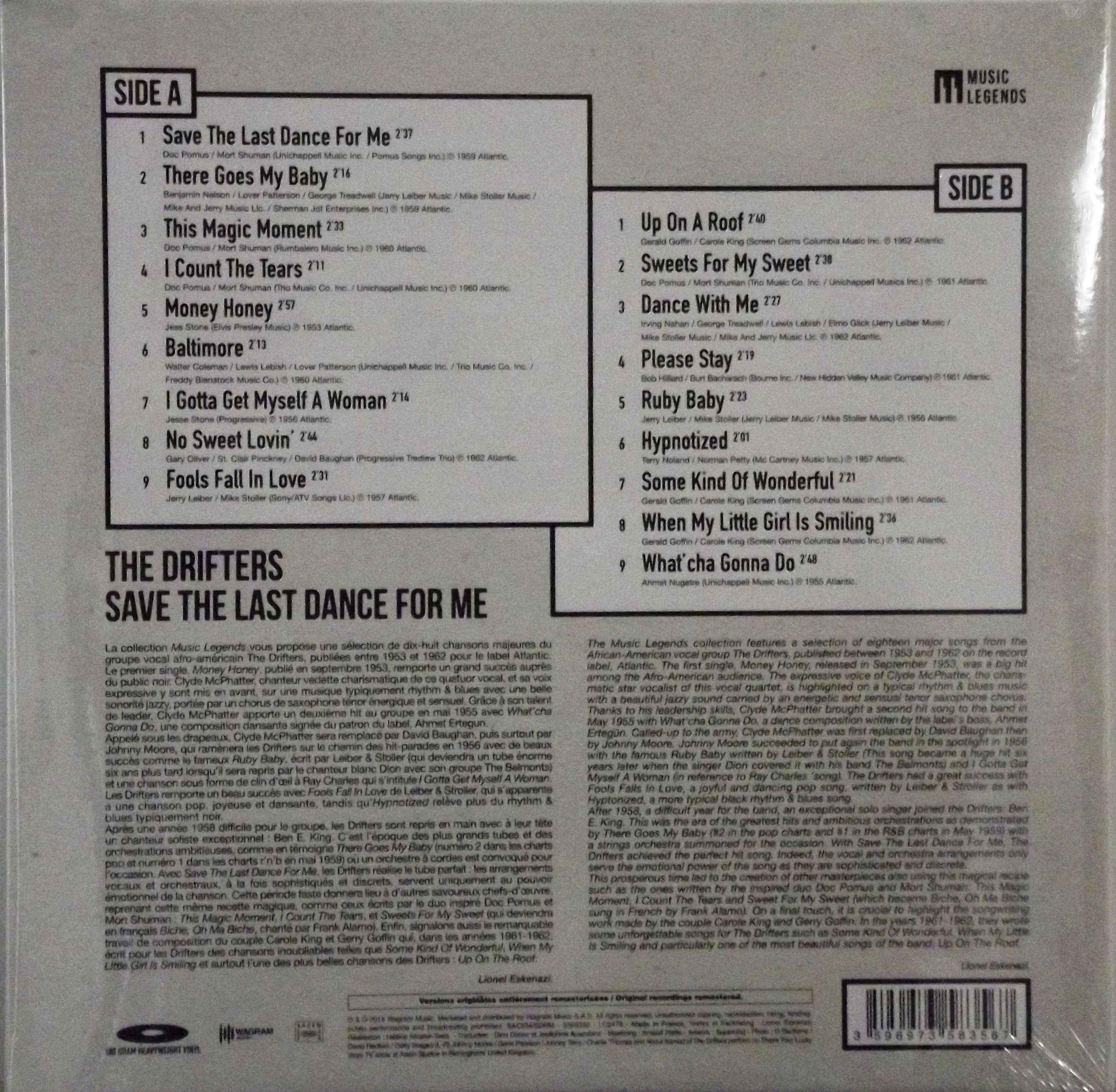 Save The Last Dance For Me

With their unmistakable voices, they shaped the Rhythm & Blues vocal art at it's best!
The Drifters 1953 in New York City. The vocal group The Drifters formed in 1953 in New York City. Founding members were lead singer Clyde McPhatter, brothers Gerhart and Andrew Trasher and Willie Ferbee. Over the course of its long existence, the formation had at least 28 members, including Ben E. King between 1959 and 1960.  A relatively firm fixture was Johnny Moore, as he left the band several times. Behind the group name are at least four formations whose singles were partially mixed by Atlantic Records as A- and B-side. Despite their personal inconsistency, the Drifters were one of the style-defining bands of Rhythm & Blues.  The Drifters had the massive hits "There Goes My Baby" (1959) and "Save The Last Dance For Me" (1960). "Under The Boardwalk" (1964) weiterhin erfolgreich. After King started his solo career and was replaced by Rudy Lewis, the Drifters were until the mid-sixties with titles such as "Up On The Roof" (1962), "Sweets For My Sweet", "On Broadway" (1963) or "Under The Boardwalk "(1964) continues to be successful. After 1966, the vocal group in the US no longer appeared in the charts. However, in the early 1970s, the group's re-released material began a resergence in popularity. In 1988, the Drifters were included in the "Rock and Roll Hall of Fame".