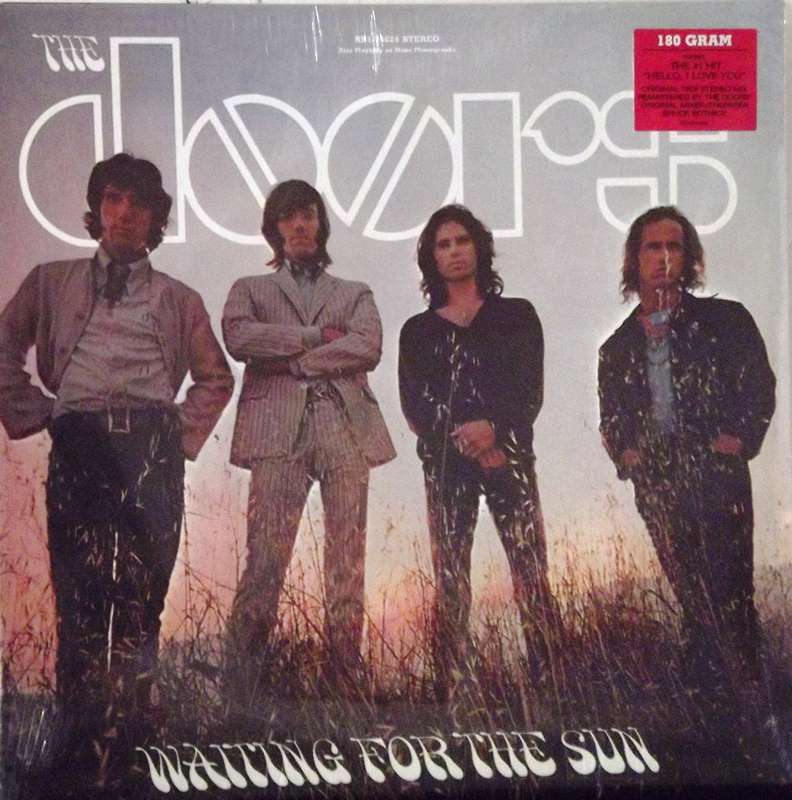 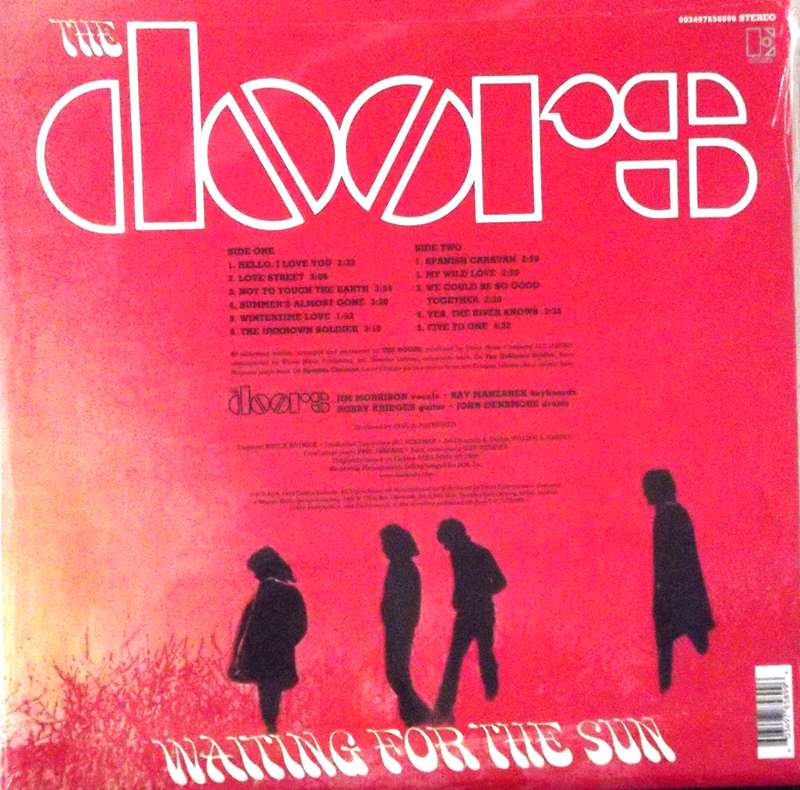 Waiting for the Sun

Waiting for the Sun is the third album by the American rock band the Doors, recorded from February to May 1968 and released in July 1968. It became the band's first and only No. 1 album, spawning their second US number one single, "Hello, I Love You". It also became the band's first hit album in the UK, where it peaked at No. 16 on the chart.