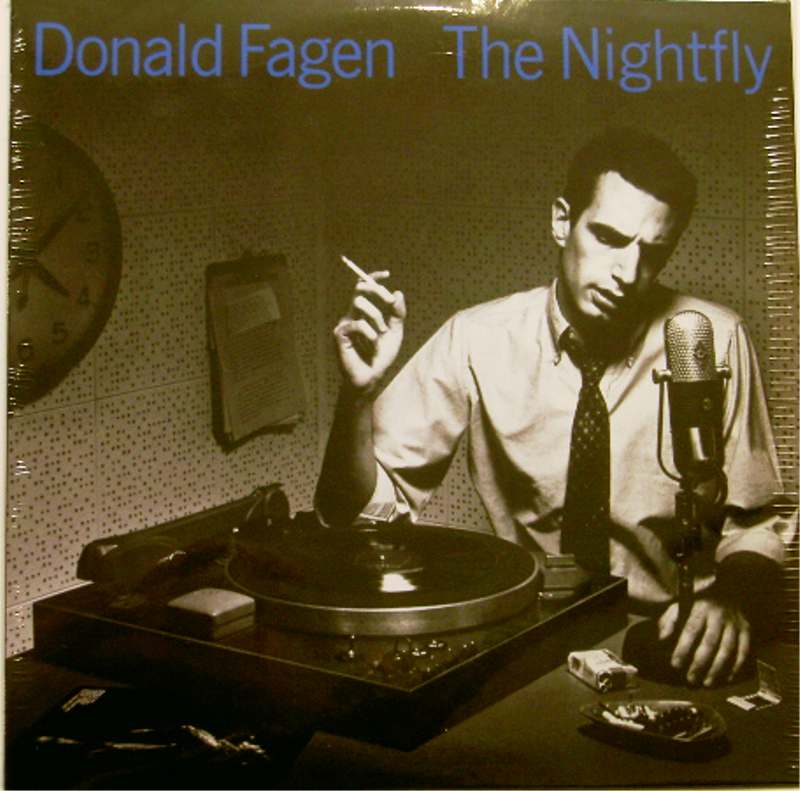 Originally released in 1982, The Nightfly is the critically acclaimed debut solo album from Steely Dan co-founder Donald Fagen. Produced by Gary Katz and engineered by Roger Nichols, both of which had worked on every Steely Dan record up to this point, the lush and romanticized 8-song set remains in the signature smooth pop-jazz vein of his famous band and features blatantly autobiographical themes concerning Fagen's suburban adolescence growing up in the late '50s/early '60s. Nominated for several Grammy Awards including Album Of The Year, The Nightfly was certified Platinum in both the US and the UK thanks to the album's duo of hits in I.G.Y. and New Frontier.