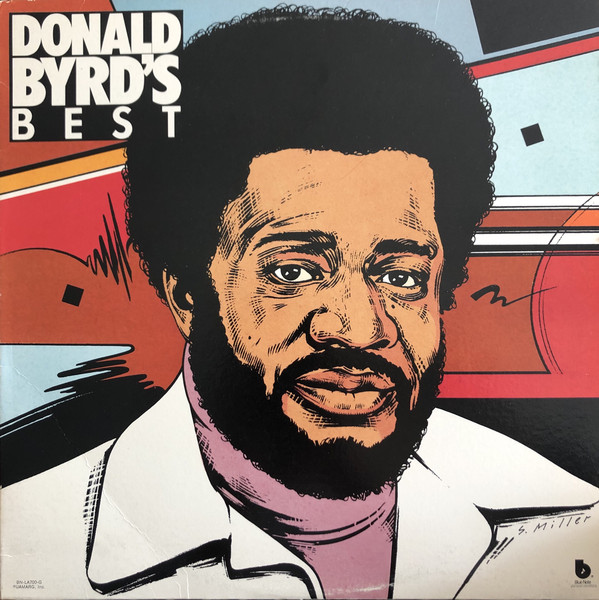 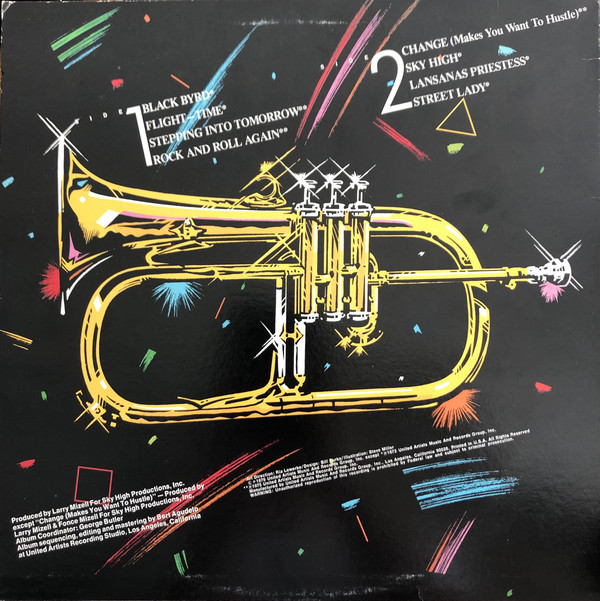 Given the long period of time that Donald Byrd recorded for Blue Note (from the 1950s through the mid-'70s), it seems more than a little disingenuous to refer to the relatively brief period he spent with the Mizell Brothers as his producers, arrangers, and composers in the '70s as his best work. It is true that it was his most commercially viable period, and that many of the cuts he recorded with them -- not to mention albums like Black Byrd, Places and Spaces, Street Lady, and Stepping into Tomorrow -- have become legendary to a new generation of jazz fans culled from DJs and club-goers, and were instrumental in melding jazz, funk, disco and soul together in a pioneering brew. In the latter sense, this is a fine set that pulls together many of the best cuts from the Mizell collaborations on one disc, including "Street Lady," "Lansana's Princess," "Changes (Makes You Wanna Hustle)," and Black Byrd's title track, to mention a few. The price tag is cheap, so it's a terrific way to check out what was happening in this fertile period for Byrd when jazz purists hated him -- and why he was so influential in coming years.