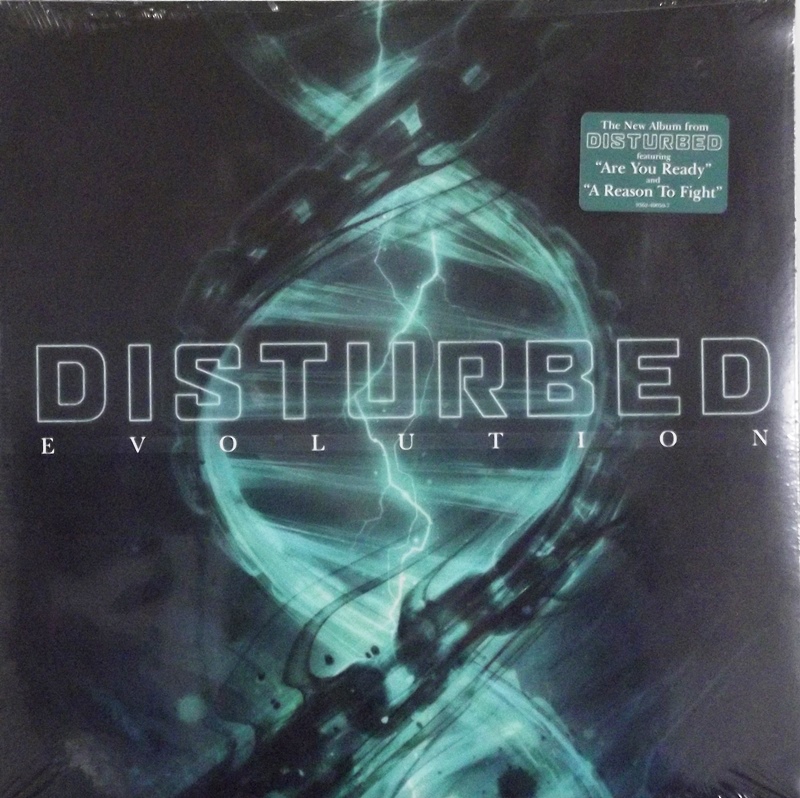 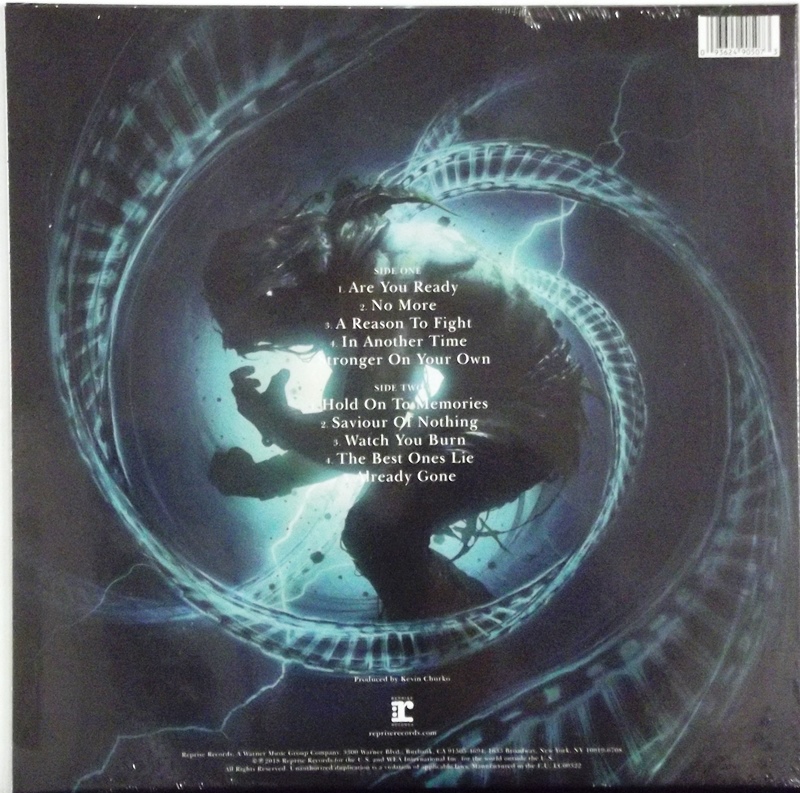 Evolution is the seventh studio album by American heavy metal band Disturbed. It was released on October 19, 2018, by Reprise Records. The album's first single, "Are You Ready", was released before the album in August 2018, while the second single, "A Reason to Fight", was released a month later.

The band announced in January 2018 that they had begun recording their seventh studio album.[3] Recording finished in June with just mixing and mastering needing to be done.[4] It will be the band's first album in over three years and the band's first album in over eight years to involve bass guitarist John Moyer.[5] Frontman David Draiman stated that the writing and recording of the album was influenced by classic rock that members have listened to in their youth.[6] Guitarist Dan Donegan stated that the album's title was representative of their goal on the album, to challenge themselves to evolve their sound.[7] He also revealed that there will be no new cover songs from this album's cycle. Draiman stated that Evolution is the band's "Black Album".[8] He also said that the album covers topics in today's society such as government, death, war, addiction, and technology.[9]

The album will be a tribute to dead heavy metal musicians such as Chester Bennington of Linkin Park[10] and Vinnie Paul of Pantera,[11] with whom Disturbed were friends and toured with over the years.