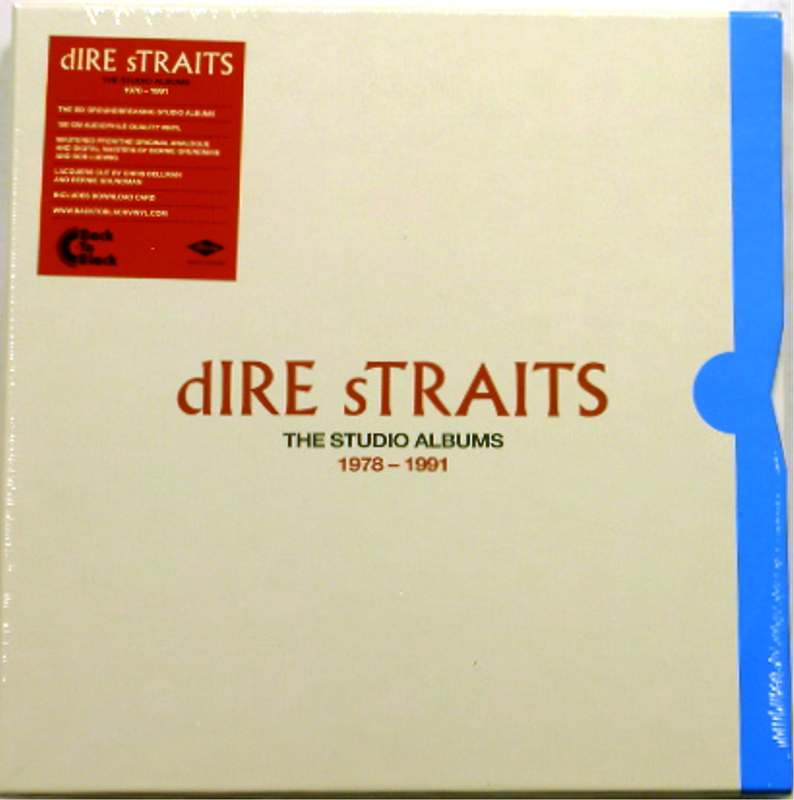 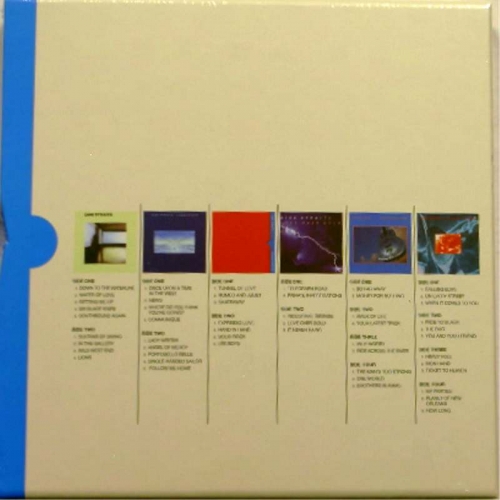 Featuring all 6 of Dire Straits' esteemed studio albums, remastered for vinyl by Bob Ludwig at Bernie Grundman Mastering. The full length versions of the tracks have been restored to Brothers in Arms and On Every Street, now presented as 2LP sets.