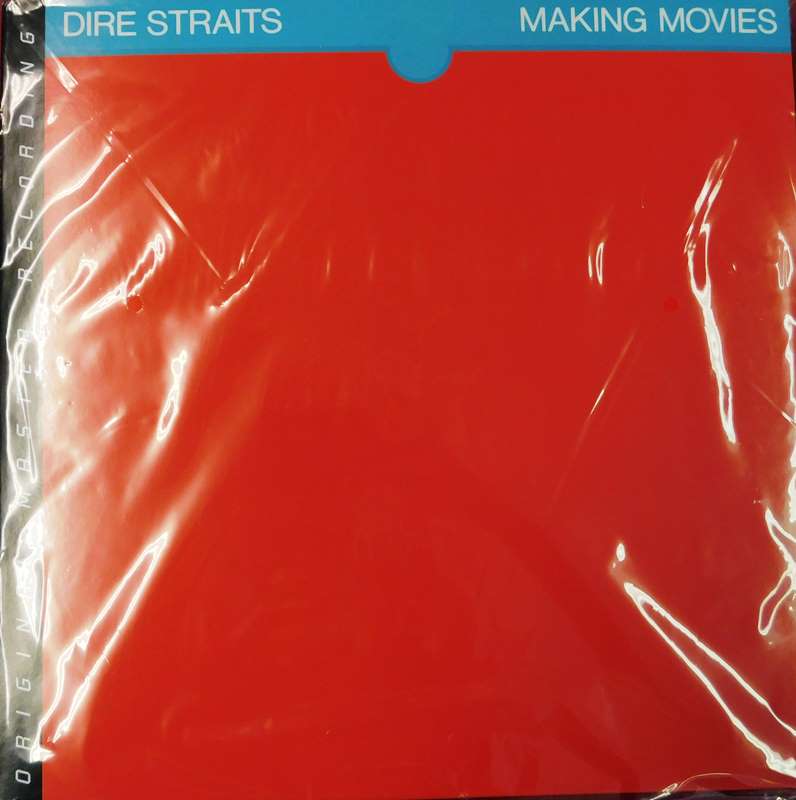 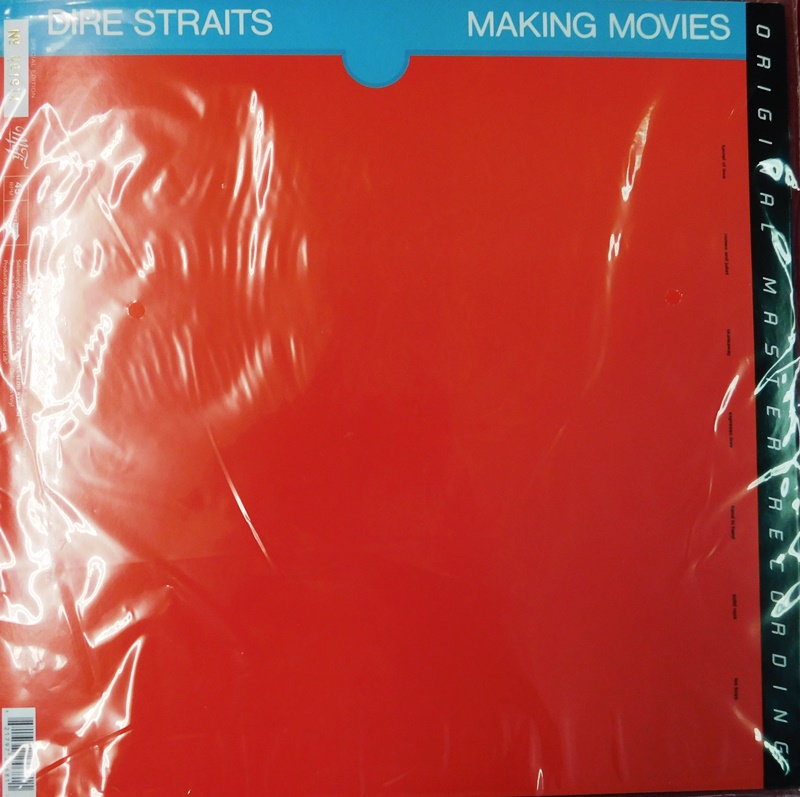 fter the Communiqué Tour ended on 21 December 1979 in London, Mark Knopfler spent the first half of 1980 writing the songs for Dire Straits' next album. He contacted Jimmy Iovine after hearing Iovine's production on the song "Because the Night" by Patti Smith—a song she had co-written with Bruce Springsteen. Iovine, who had also worked on Springsteen's Born to Run and Darkness on the Edge of Town albums, was instrumental in recruiting E Street Band keyboardist Roy Bittan for the Making Movies sessions.[1]

Making Movies was recorded at the Power Station in New York from 20 June to 25 August 1980. Jimmy Iovine and Mark Knopfler produced the album.

David Knopfler left Dire Straits in August 1980 during the recording of the album. His guitar tracks were almost complete for the album, but were re-recorded by his brother. David appears on video playing "Solid Rock" and "Les Boys" live in concert, but these performances preceded the recording.