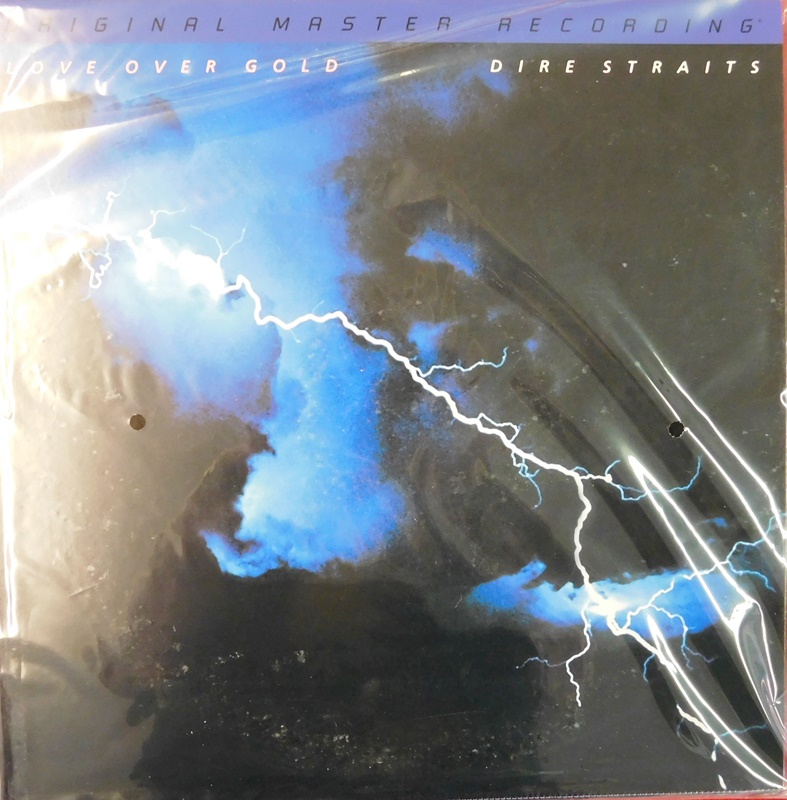 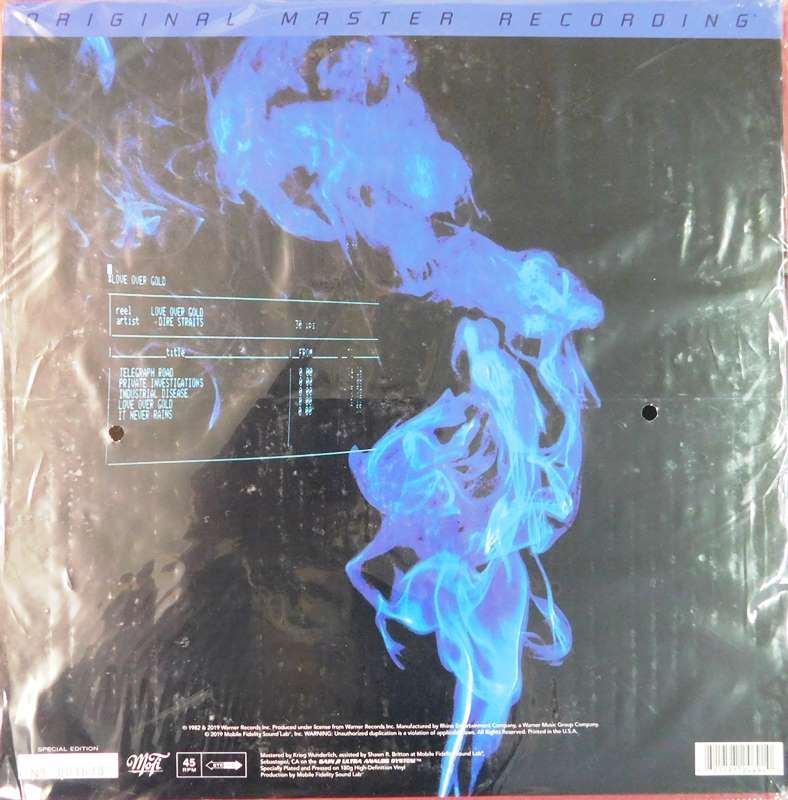 Love over Gold is the fourth studio album by British rock band Dire Straits, released on 20 September 1982 by Vertigo Records internationally and by Warner Bros. Records in the United States. The album featured two singles: "Private Investigations," which reached #2 on the UK Singles Chart, and "Industrial Disease," which reached #9 on Billboard's Hot Mainstream Rock Tracks chart in the United States. Its main highlight, however, was the 14-minute-long opus "Telegraph Road", which became a staple of the band's setlists and Mark Knopfler's once he became a solo artist, as well as becoming an FM radio staple around the world. The album reached Number One on album charts in Australia, Austria, Italy, New Zealand, Norway and the United Kingdom, and #19 in the United States. Love over Gold was later certified gold in the United States, platinum in France and Germany and double-platinum in Canada and the United Kingdom.

Following the end of the On Location Tour on 6 July 1981 in Luxembourg, Mark Knopfler began writing songs for Dire Straits' next album. Alan Clark (keyboards) and Hal Lindes (guitar), who joined the band for the On Location Tour, would also be involved with the new album.