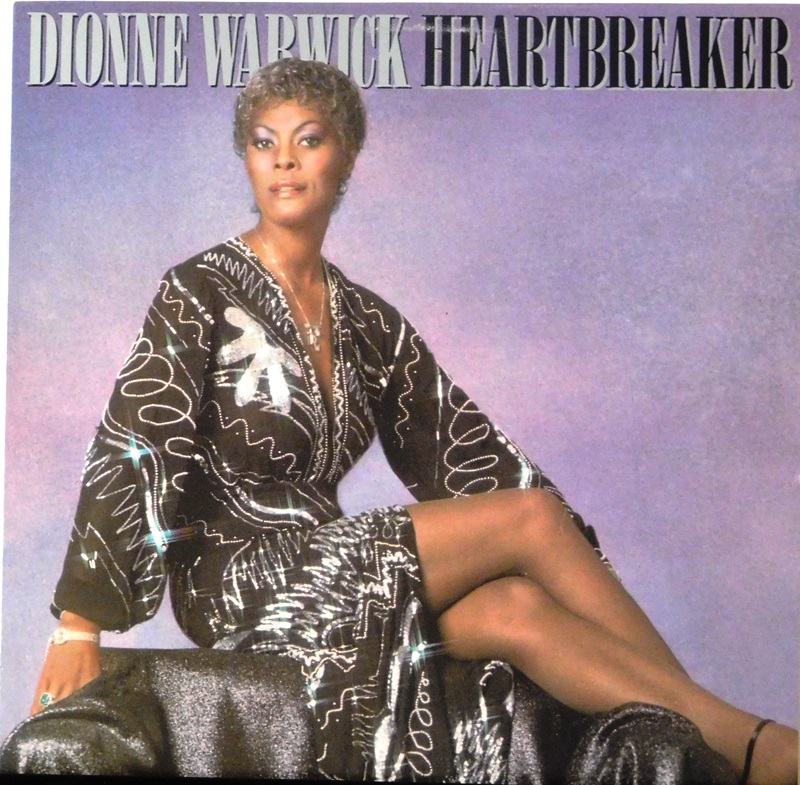 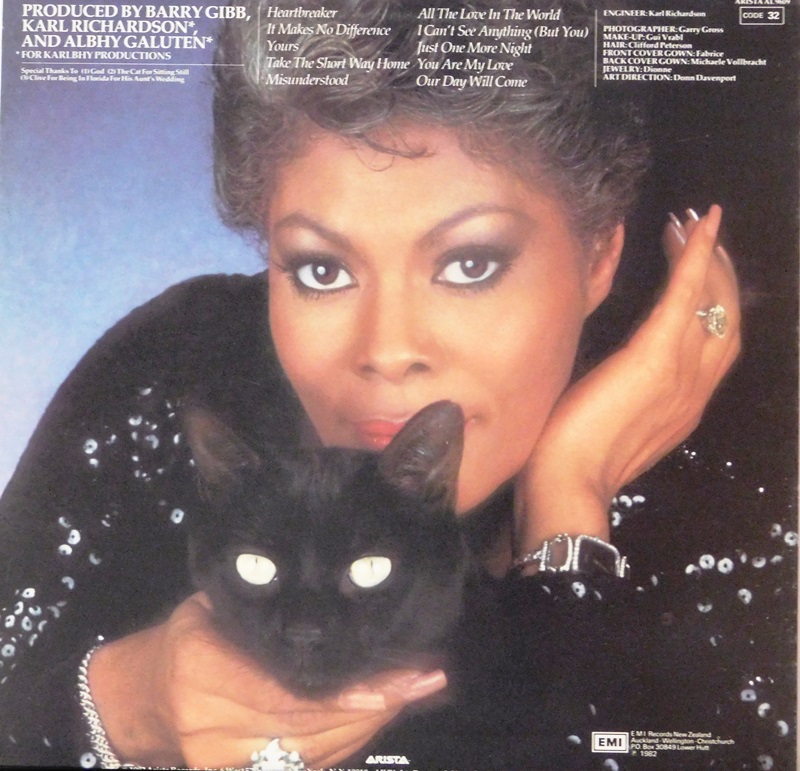 Heartbreaker is a 1982 album by American singer Dionne Warwick, her fourth for the Arista label. It was largely written by the Bee Gees, and produced by Barry Gibb with Karl Richardson and Albhy Galuten; Gibb and Galuten also served as musicians on the album.

The title track, which was the album's lead single, hit the US Pop Top 10 as well as No. 1 Adult Contemporary in the United States, and No. 2 in the UK. The following two singles were "Take the Short Way Home" (US Billboard No. 41, Cash Box No. 32)[3] and "All The Love in the World" (the latter reaching the UK Top 10). In the UK, "Yours" was also released as a single.