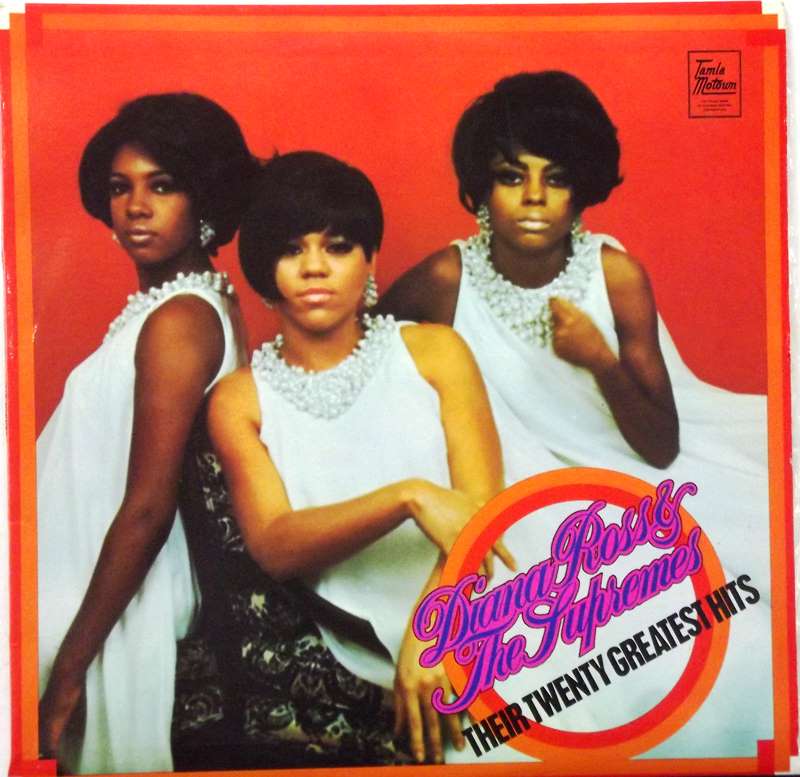 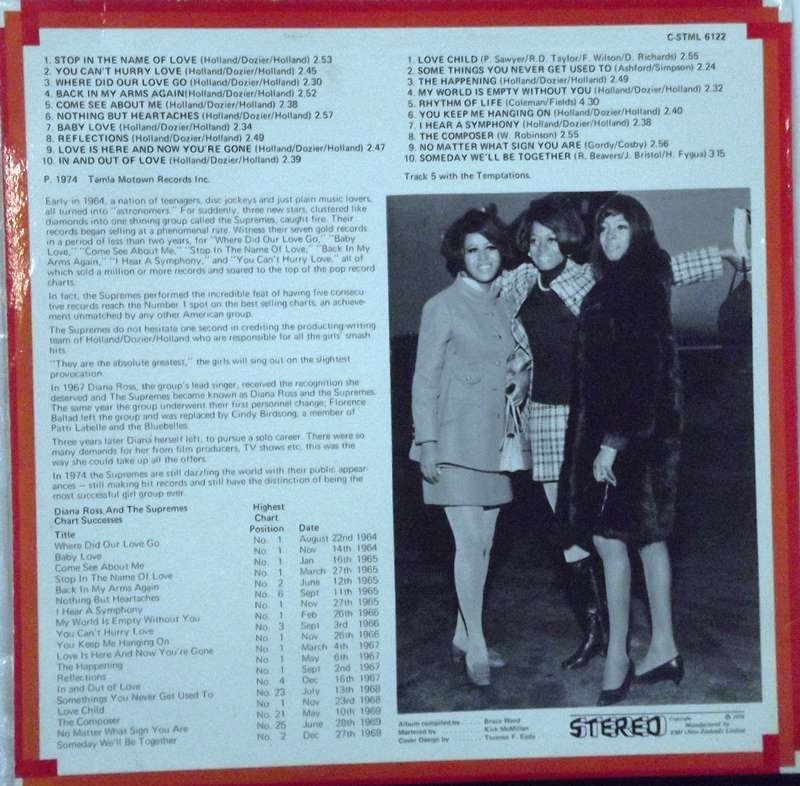 The Supremes were an American female singing group and the premier act of Motown Records during the 1960s. Founded as The Primettes in Detroit, Michigan, in 1959, the Supremes were the most commercially successful of Motown's acts and are, to date, America's most successful vocal group[2] with 12 number one singles on the Billboard Hot 100.[3] Most of these hits were written and produced by Motown's main songwriting and production team, Holland–Dozier–Holland. At their peak in the mid-1960s, the Supremes rivaled the Beatles in worldwide popularity,[3] and it is said that their success made it possible for future African American R&B and soul musicians to find mainstream success.[3]

Florence Ballard, Mary Wilson, Diana Ross, and Betty McGlown, the original group, are all from the Brewster-Douglass public housing project in Detroit.[4] They formed the Primettes as the sister act to the Primes (with Paul Williams and Eddie Kendricks, who went on to form the Temptations).[4] Barbara Martin replaced McGlown in 1960, and the group signed with Motown the following year as the Supremes. Martin left the act in early 1962, and Ross, Ballard, and Wilson carried on as a trio.

During the mid-1960s, the Supremes achieved mainstream success with Ross as lead singer and Holland-Dozier-Holland as its songwriting and production team. In 1967, Motown president Berry Gordy renamed the group Diana Ross & the Supremes, and replaced Ballard with Cindy Birdsong. Ross left to pursue a solo career in 1970 and was replaced by Jean Terrell, so the group's name reverted to The Supremes. During the mid-1970s, the lineup changed with Lynda Laurence, Scherrie Payne and Susaye Greene joining the group until, after 18 years, The Supremes disbanded in 1977.