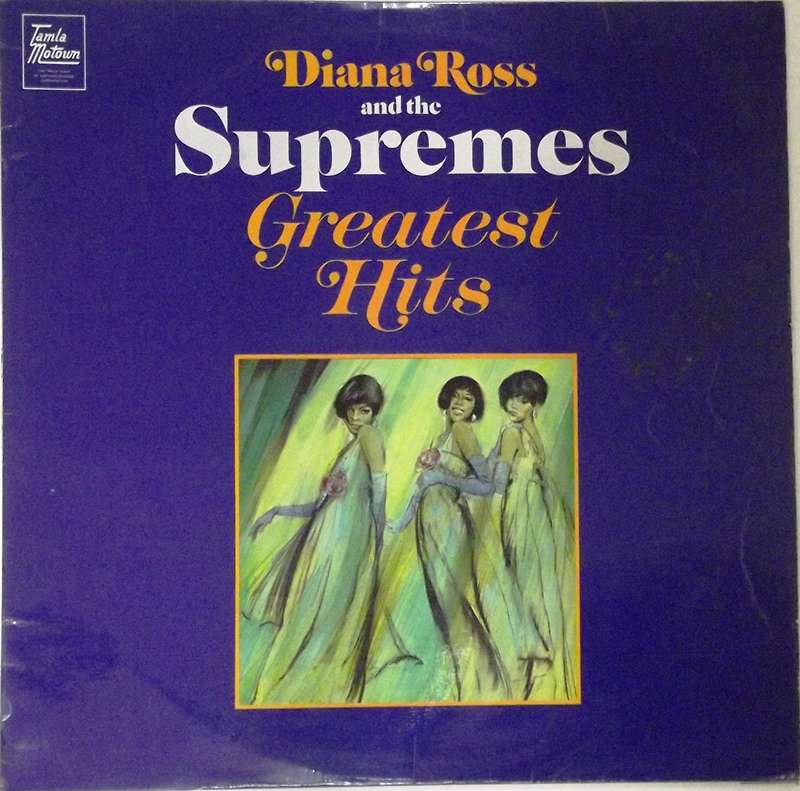 Diana Ross & the Supremes: Greatest Hits (also released as The Supremes: Greatest Hits) is a two-LP collection of singles and b-sides recorded by The Supremes, released by Motown in August 1967 (see 1967 in music). The collection was the first LP to credit the group under the new billing Diana Ross & the Supremes. Although founding member Florence Ballard is pictured on all album artwork and sings on all the tracks, by the time the set was released, she had been fired from the group and replaced by Cindy Birdsong.

It would rank as their second #1 album holding a distinction that it would take decades for another female group to achieve. The 2-LP set topped the Billboard Album Chart for 5 consecutive weeks, spending 20 weeks in the top 5 and 24 weeks total in the top 10. It remained on the Billboard Album Chart for 89 weeks. According to Motown data the album eventually sold over 6,200,000 copies.[3