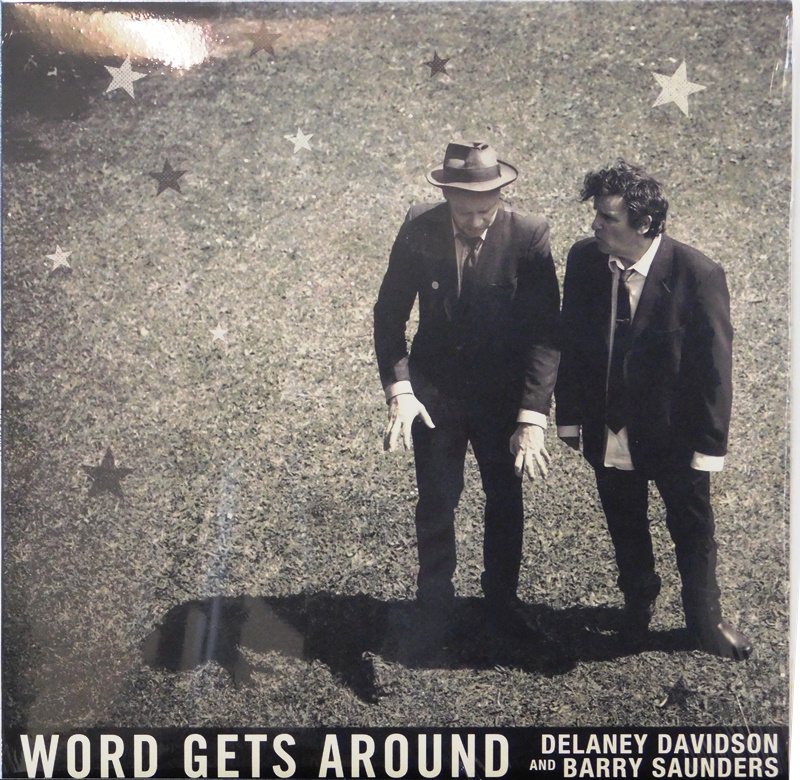 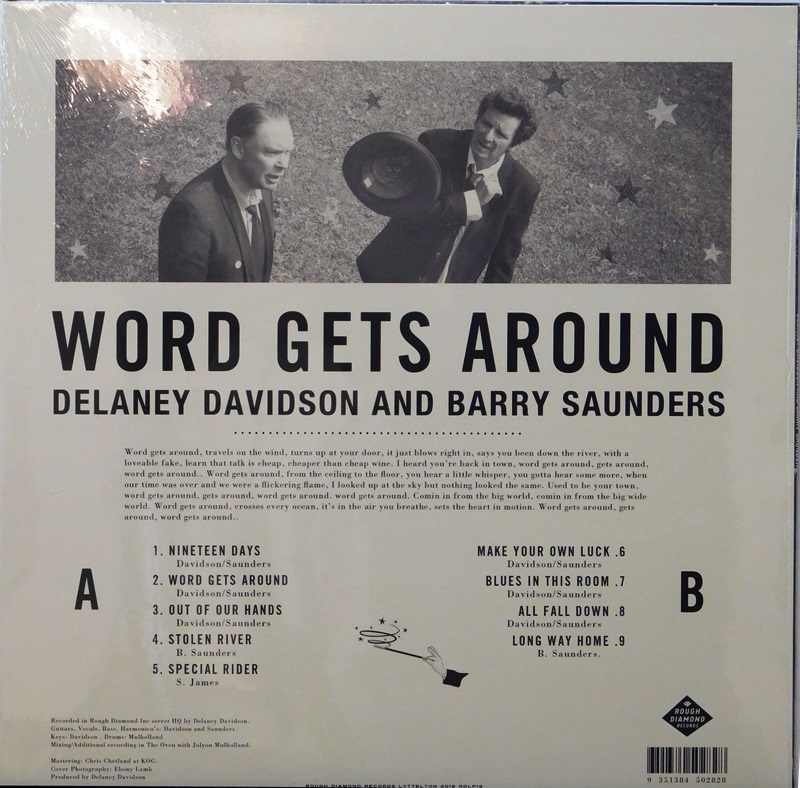 We won't say it's a match made in heaven, but the pairing of dark-folkie Delaney Davidson and ex-Warratah Barry Saunders certainly suggests an unholy blues alliance created at the dusty crossroads. Even if the press material concedes they initially joined forces in, of all places, a church.

Word Gets Around could certainly prove a religious experience for some. Kicking off with a "Woo!" and a hard stomping beat 19 Days could be a lost classic from the Stones, before another "Woo!" announces the well-travelled bluesy bounce of the title track.

It's followed by standout track Out of Our Hands, a hook-infested blues-pop gem that flows into the terrific Stolen River. This opening run of four tracks is nothing less than rapturous. The pair's strengths, Davidson's dark kook and Saunders' blues pedigree, blending together seamlessly and leading them to a songwriting promised land.

It's on Special Rider Blues that the duo take the foot off the gas a little. It's a solid tune but is the sort of fuzzy desert blues that you've heard many times before. Similarly, Blues in this Room is loose porch blues that will ring familiar.