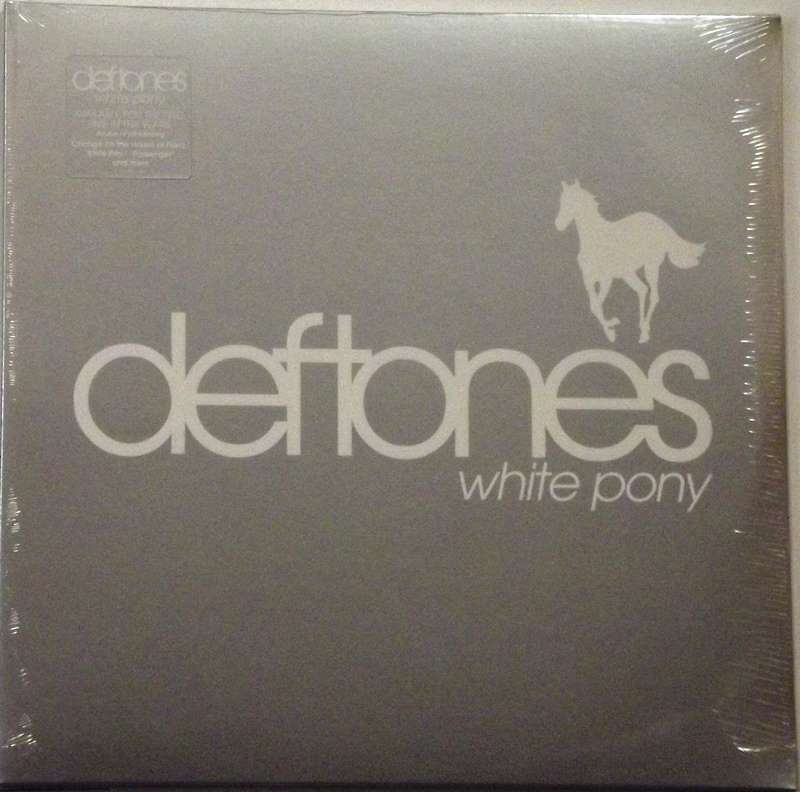 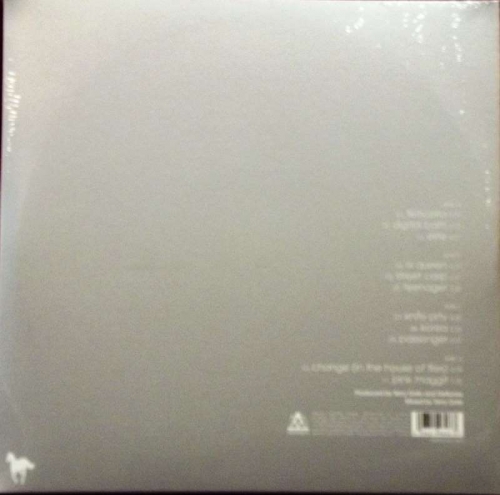 Sealed brand new double album housed in a smart gatefold cover. Made in the EU.

White Pony is the third studio album by American alternative metal band Deftones, released on June 20, 2000. It marked a significant growth in the band's sound and is considered a turning point for the band in terms of experimentation, incorporating more new wave, dream pop, trip hop, and shoegazing influences into the alternative metal edge for which the group had become known.[5] It is generally regarded by fans and critics alike as one of their most mature outings, despite being one of the group's last albums to be described by some critics as nu metal and despite the band's past association with the movement. White Pony is also their highest-selling album to date. The album was certified platinum by the RIAA on July 17, 2002. The album features three successful singles as well as the 2001 Grammy Award-winning track for Best Metal Performance, "Elite."

White Pony is also the first album to feature Frank Delgado as a full-time member of the band. Delgado had worked previously with the band as a featured guest on Around the Fur, producing sound effects on some songs.