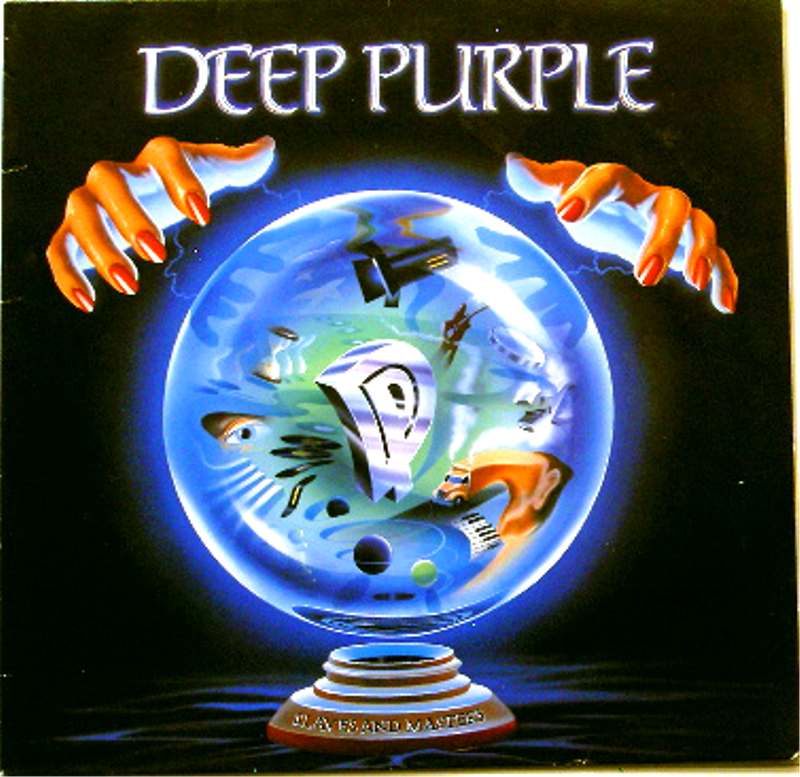 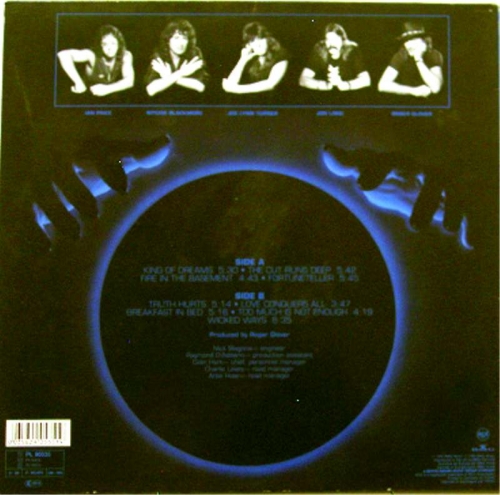 Despite underwhelming album sales, Deep Purple had a relatively successful tour in support of Slaves and Masters in 1991, especially for the band's European leg. Turner was still a member of the group when they began writing and recording their next album in 1992, but under duress from managers who were eyeing a 25th anniversary tour, Deep Purple ultimately decided to bring back Gillan to the line-up for their 1993 studio album The Battle Rages On... A handful of working tracks originally intended for the follow-up to Slaves and Masters would turn up on subsequent solo releases by Turner. "Too Much Is Not Enough" was re-recorded by Turner for his album Hurry Up and Wait (1998).