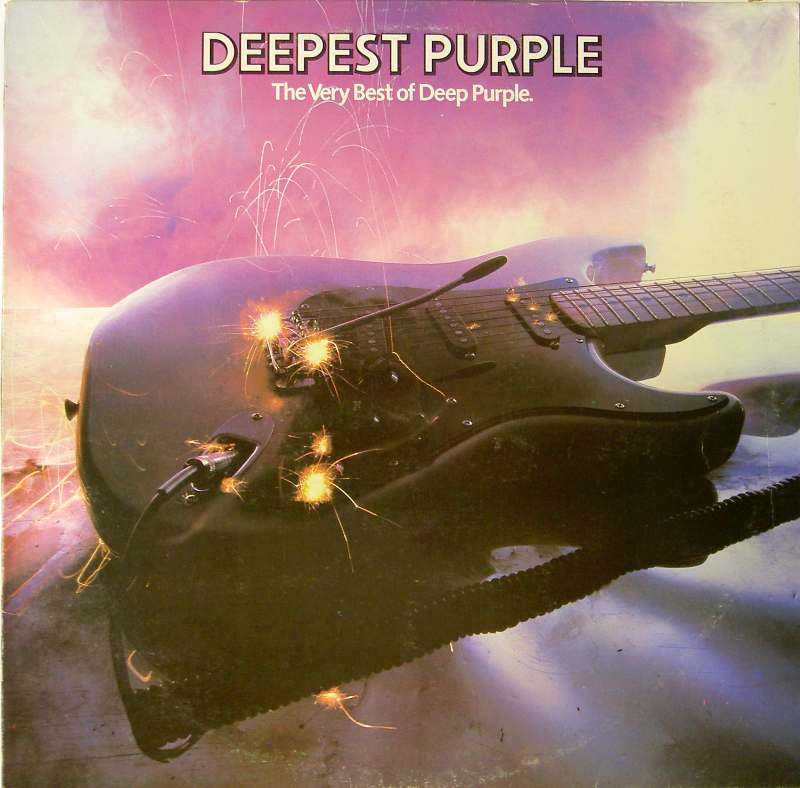 Deepest Purple: The Very Best of Deep Purple is a compilation album by the British hard rock band Deep Purple, released in 1980 on LP. It features the original hits of Deep Purple before their 1984 reunion. Aided by a TV advertising campaign it would become Purple's third UK No. 1 album. In 1984 this compilation additionally was published on CD.

It was at one point the longest album ever released as a single LP, but it was overtaken by Def Leppard's Hysteria album in 1987. Being a 60+ minute vinyl LP, Warner Brothers Records used Noise Reduction, which lowered the volume considerably, on all tracks to fit both sides equally.

This also marked the debut of "Demon's Eye" for the North American release, where it was replaced by "Strange Kind of Woman" on Fireball.

All songs from this album appeared in 2000 on Rhino's The Very Best of Deep Purple, along with three additional songs.

In 2010 a 30th Anniversary Edition of this compilation was released (in the UK, 25 October and US, 2 November). It contains four additional tracks, two of them from the Mark I & IV eras, plus a bonus DVD containing previously unreleased video footage and an exclusive track-by-track commentary from founding member Jon Lord.