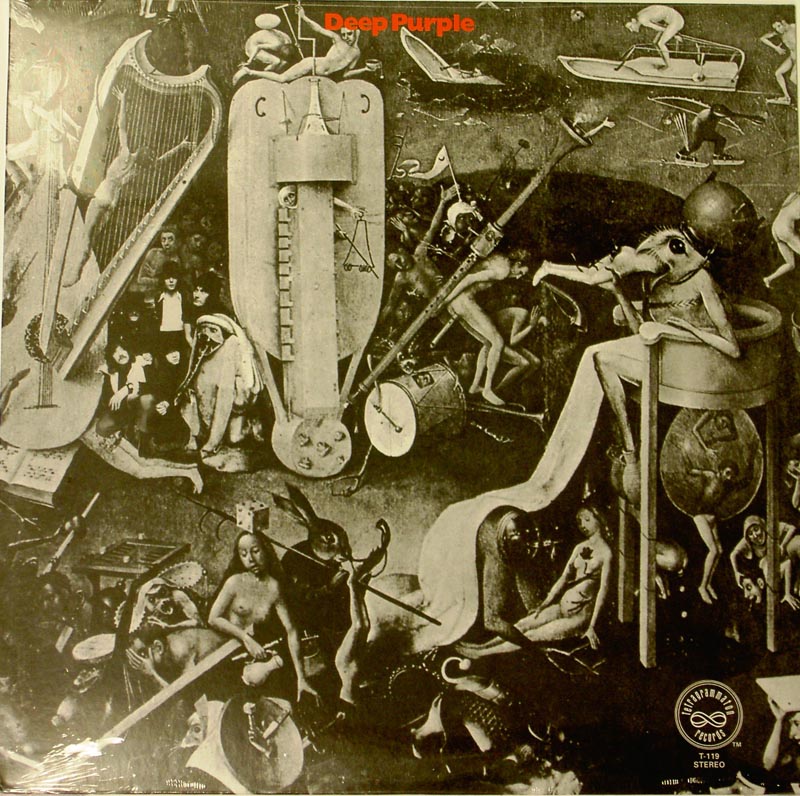 The music of this album is mostly original and a combination of progressive rock, hard rock and psychedelic rock, but with a harder edge and with the guitar parts in more evidence than in the past. This was due both to the growth of guitarist Ritchie Blackmore as a songwriter and to the conflicts within the band over the fusion of classical music and rock proposed by keyboard player Jon Lord and amply implemented in the band's previous releases.

The band started their second US tour in April 1969 with little support from their almost-bankrupt American label and without an album to promote, because of a delay in the manufacturing of the new LP. During the tour, Deep Purple showed a remarkable progress as performers and a musical direction more oriented towards a heavier and louder sound than before. Doubts about compatibility of vocalist Rod Evans with the hard rock music that other band members wanted to pursue brought about the decision of searching for a substitute, which was found in Ian Gillan of the band Episode Six. Gillan had formed a songwriting duo with Episode Six's bassist Roger Glover, who was also invited to join Deep Purple and replace Nick Simper. The band's new line-up, identified as Mark II, debuted live in London on 10 July 1969.