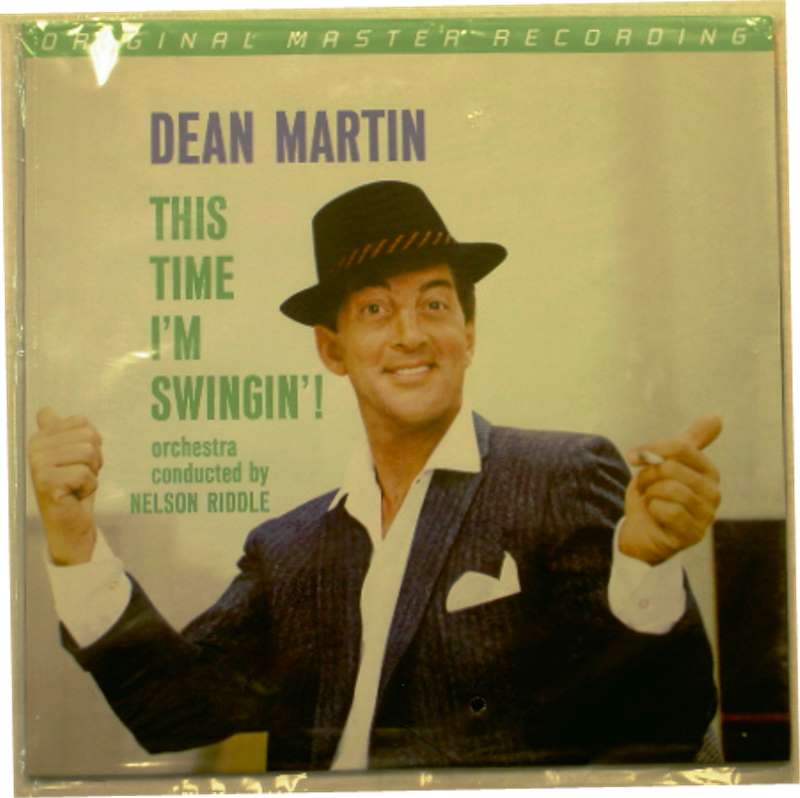 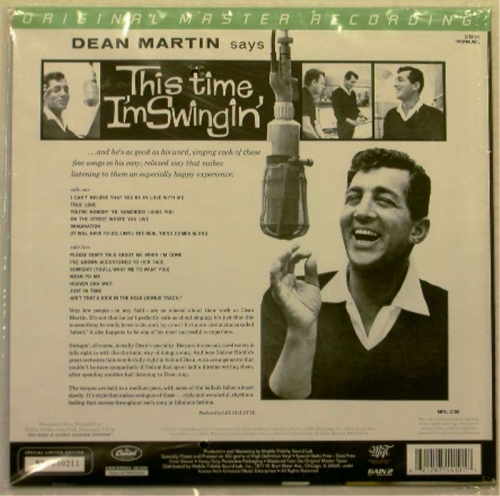 This Time I'm Swingin'! is an album recorded by Dean Martin for Capitol Records. The sessions yielding this album's songs were recorded in May 1960. While thirteen tracks were recorded during the three sessions, only twelve of them made it onto the album when it was released October 3, 1960. "Ain't That a Kick in the Head" was recorded during those sessions but not released. The backing orchestra was conducted and arranged by Nelson Riddle. The original album consisted of twelve songs, many with prominent brass arrangements.