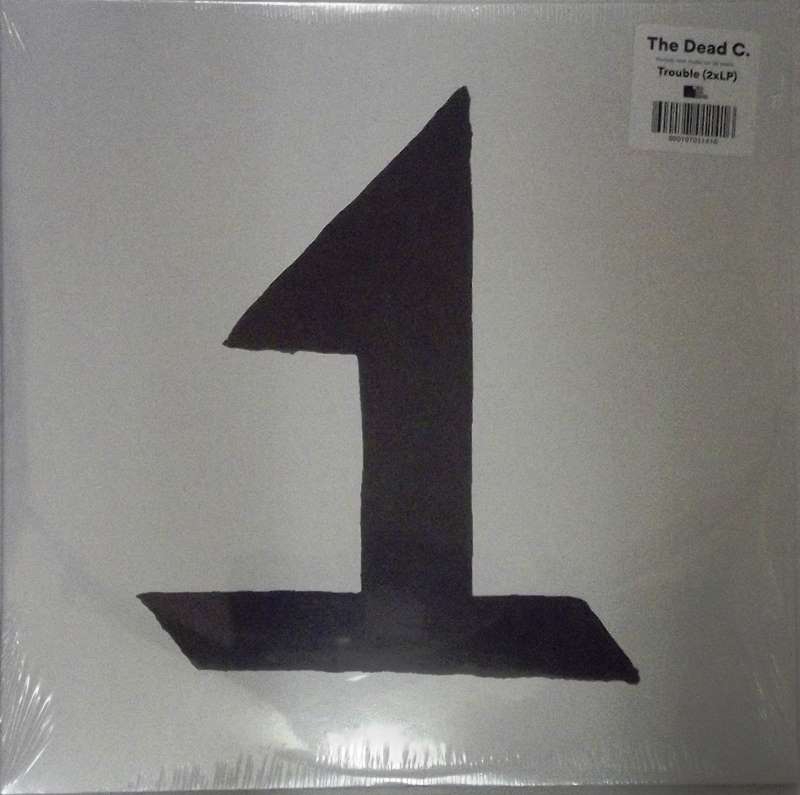 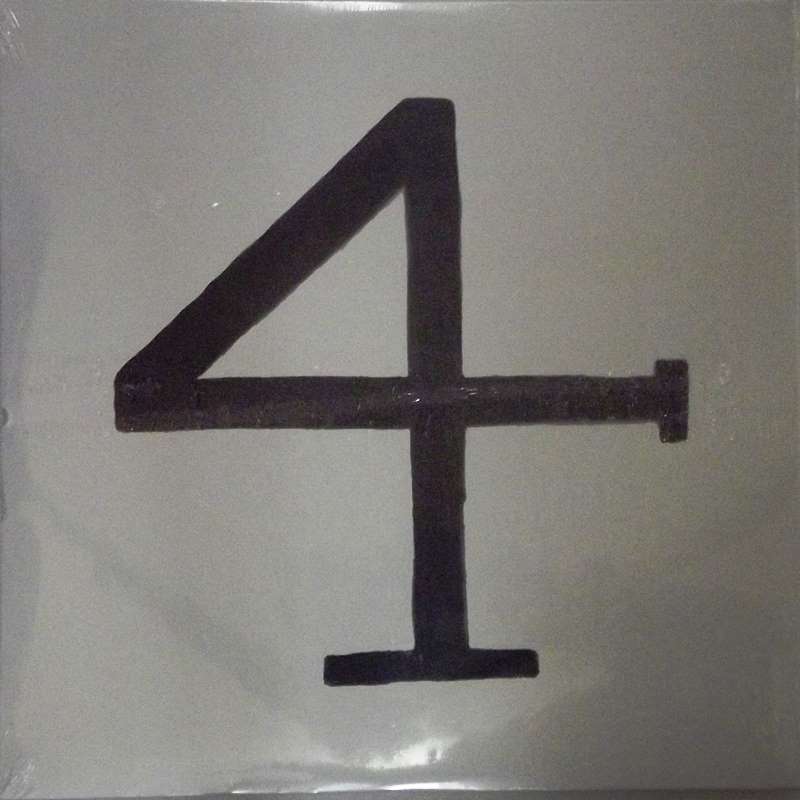 Age, according to conventional wisdom, is supposed to bring some measure of contentment. Edges have been worn off, battles have been won (or forfeited), and the prickly dissatisfaction of youth has given way to a philosophical cultivation of stability. Real life seldom turns out that way, of course. But with age, our impulse to see everything as an all-or-nothing binary means real life’s messy mix of war and peace becomes, at least, embraceable. It’s a familiar perspective for the Dead C. Formed thirty years ago in Dunedin, New Zealand, the trio of Bruce Russell, Michael Morley, and Robbie Yeats has spent the overwhelming majority of their lives carving a cruel, transcendent path through the tangle of the noise-rock underground. Sometimes corrosive, sometimes constructive, the band’s output has remained as steady as it is volatile.

*Trouble *is the Dead C’s first full-length since 2013’s Armed Courage, and while the band has only aged three years since then, the accumulated weight of decades is everywhere. That weight, though, is no hindrance. Instead, it’s wielded like an industrial machine on “One,” the first of the album’s five, number-titled tracks. Extrusions of static and microaggressive twitches of dissonance, courtesy of the guitars of Russell and Morley, dot a minefield rife with Yeats’ percussive skitter. Halfway through its twenty-minute sprawl, the song splits open just wide enough to hear Morley’s ghost-moaned vocals, a sound halfway between a mumble and a hymn. Similarly long, “Four” is more taut—a strangulated barrage of wah-pedal feedback washed in jazzy, impressionistic cymbal-work. As it picks up steam, it collapses spectacularly under its own mass.