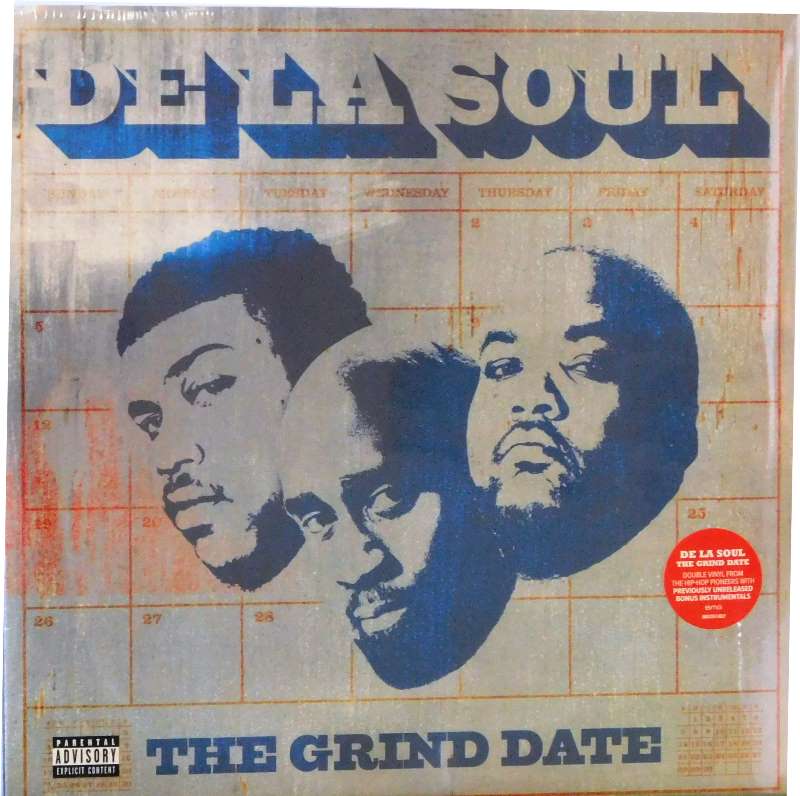 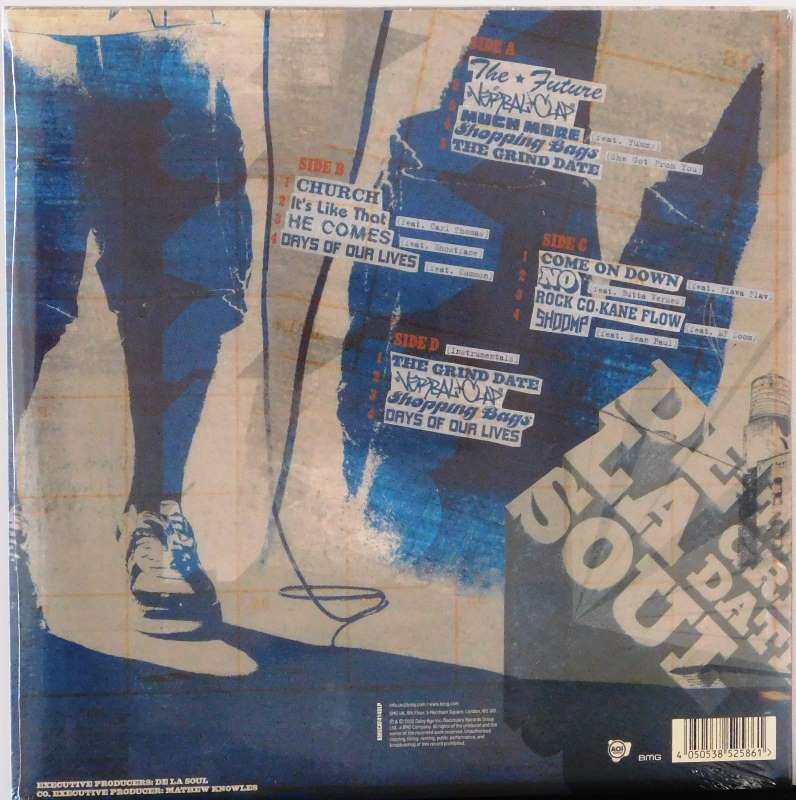 The Grind Date is the seventh studio album by American hip hop group De La Soul, released on October 5, 2004.[1] The album was originally intended to be the final album of the Art Official Intelligence (AOI) trilogy, but as the album quickly changed focus, the group decided to put AOI III on hold and finish The Grind Date as a stand-alone work.