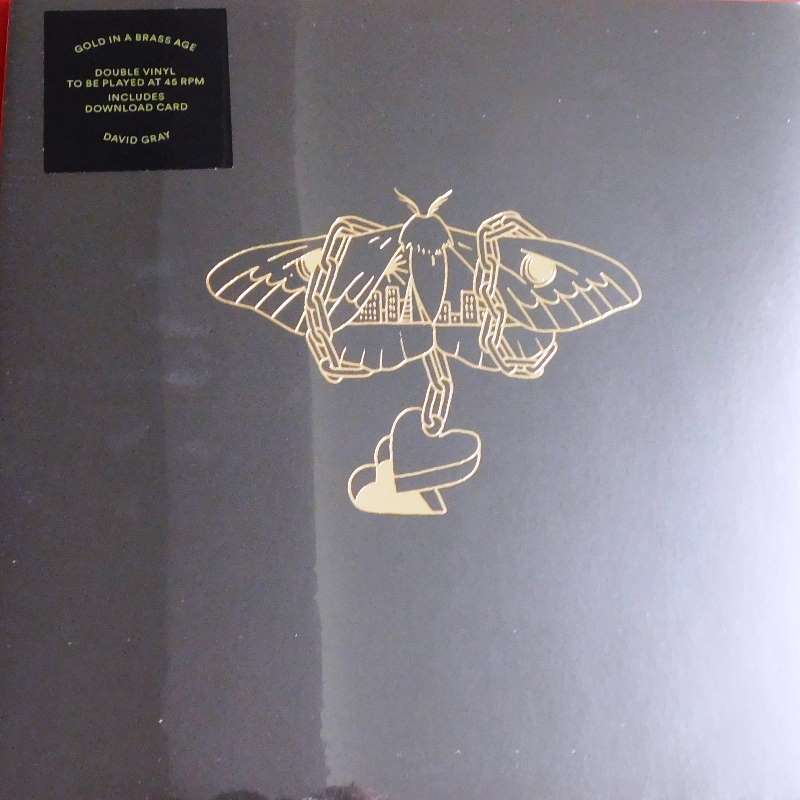 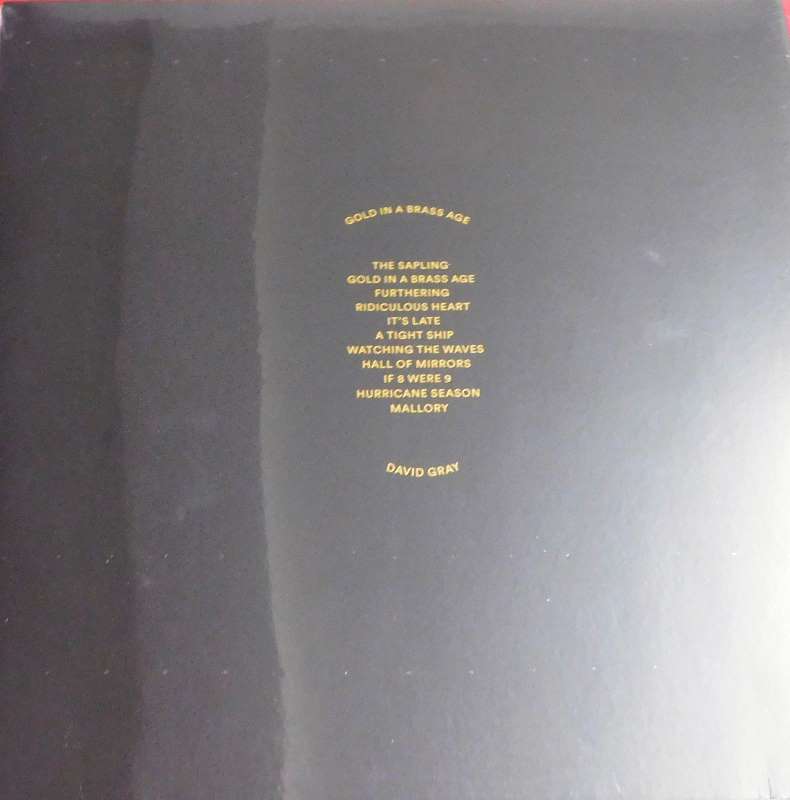 Gold In A Brass Age

David Gray announces details for the release of his new album, Gold In A Brass Age. This marks his 11th studio album which is set for release on March 8, 2019. Gold In A Brass Age was produced by Ben DeVries, son of producer and soundtrack composer Marius. The album finds Gray in renewed creative form and arrives just ahead of a run of headline shows in the US and UK. Gold In A Brass Age is defined by an intuitive approach from Gray, exploring new electronic textures and sound palettes, along with new production techniques in the process. David began writing Gold In A Brass Age in 2016 and it was recorded over several months between tours, including a 50 date US tour and a co-headline tour with Alison Krauss in 2017. Using a cut and paste approach to the arrangement of songs, the album's atmospheric and experimental undertones are evident throughout.