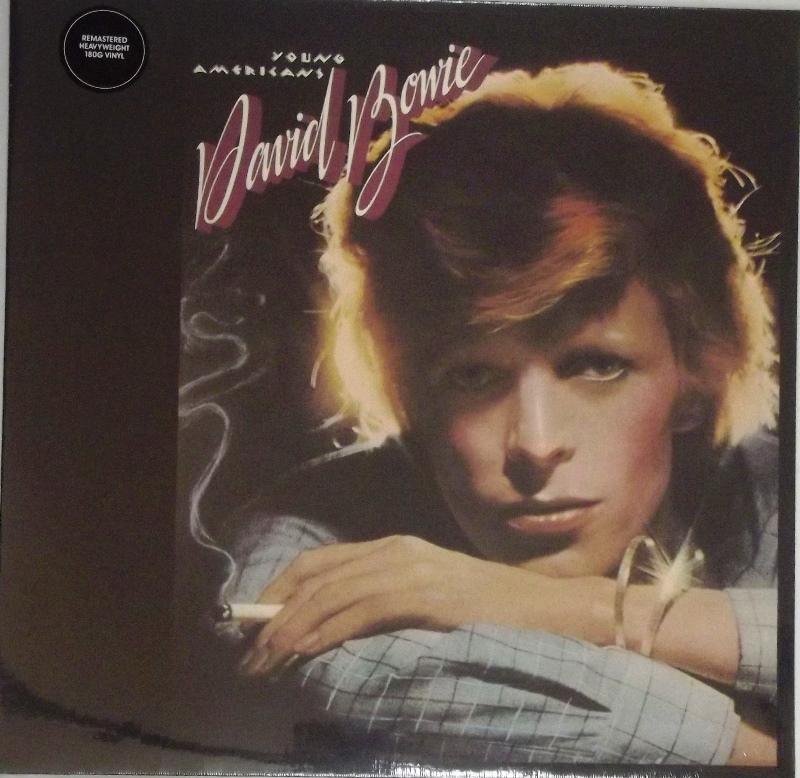 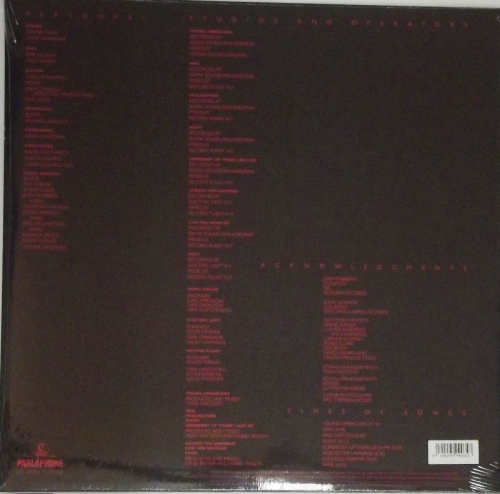 Brand new sealed remastered180 gram album housed in a smart cover. Made in the EU.

Young Americans is the ninth studio album by the English musician David Bowie, released on 7 March 1975 on the label RCA, and his tenth album including the immediately preceding live release David Live (1974). The album marked a departure from the glam rock style of Bowie's previous albums, instead showcasing his mid-1970s interest in African American soul and R&B music.[5]

Initial recording sessions for Young Americans took place in Philadelphia with producer Tony Visconti and a variety of musicians, including guitarist Carlos Alomar, to become one of Bowie's most frequent collaborators, and singer Luther Vandross. Bowie drew influence from the sound of "local dance halls", which were blaring with "lush strings, sliding hi-hat whispers, and swanky R&B rhythms of Philadelphia Soul."[6] Later sessions took place in New York City, and included contributions from John Lennon. Bowie would call the album's sound "plastic soul", describing it as "the squashed remains of ethnic music as it survives in the age of Muzak rock, written and sung by a white limey".[7]

Although Bowie was among the first English pop musicians of the era to overtly engage with black musical styles, the album was very successful in the US; the album itself reached the Top 10 in that country, with the song "Fame" hitting the number-one spot the same year the album was released.[5] It was generally well-received by critics, and has received praise in contemporary criticism. NME ranked the album at No. 175 in its list of The 500 Greatest Albums of All Time.[8]