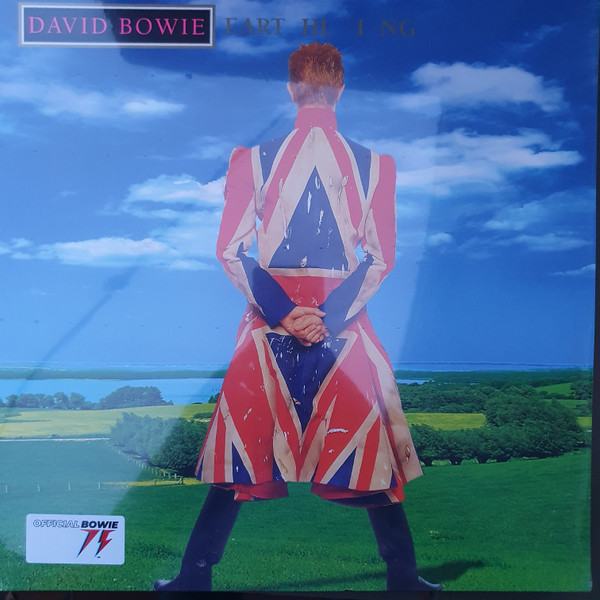 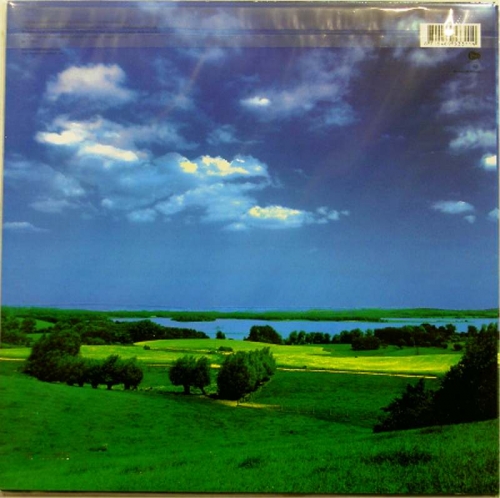 Earthling is the 20th studio album by David Bowie, originally released in February 1997. The first Bowie self-produced LP since 1974, Earthling showcases an electronica-influenced sound, partly inspired by the industrial and drum and bass culture of the 1990s like Prodigy and Underworld.