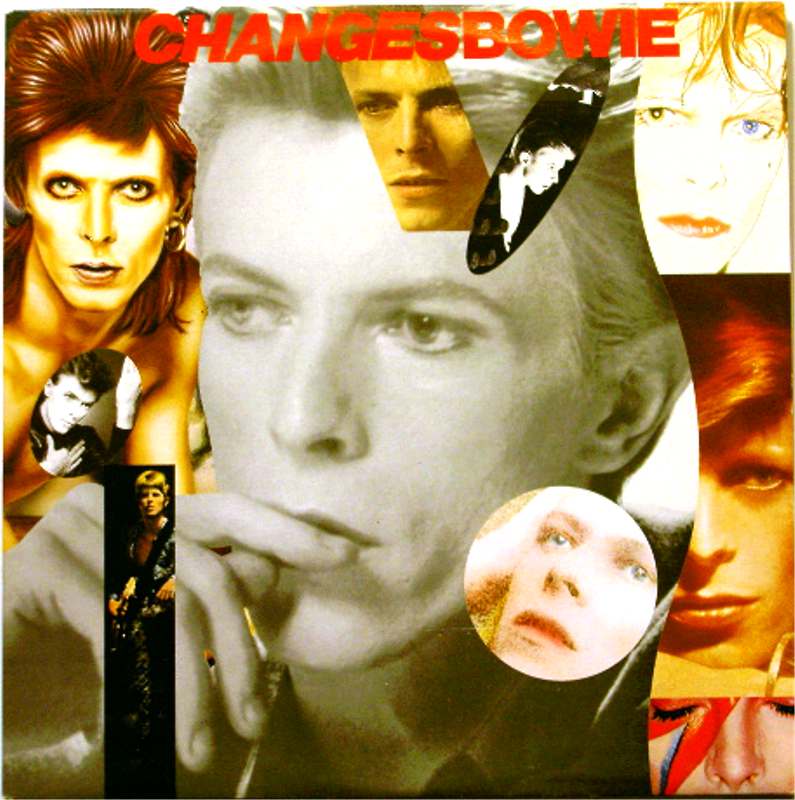 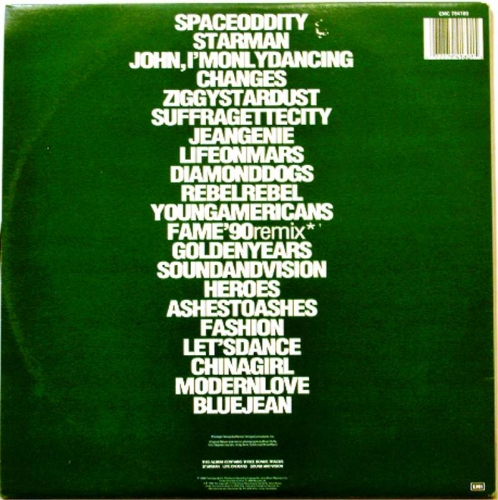 Changesbowie is a compilation album by David Bowie, released in 1990 in the United States by Rykodisc and by EMI in the UK as part of Rykodisc's Bowie remastering program, to replace the deleted RCA Records compilations Changesonebowie and Changestwobowie.

While the cover artwork was generally dismissed as amateurish ("a sixth-form cut 'n' paste collage", according to author David Buckley),[4] the collection made No. 1 in the UK, giving Bowie his first chart-topping album since Tonight in 1984.[5]