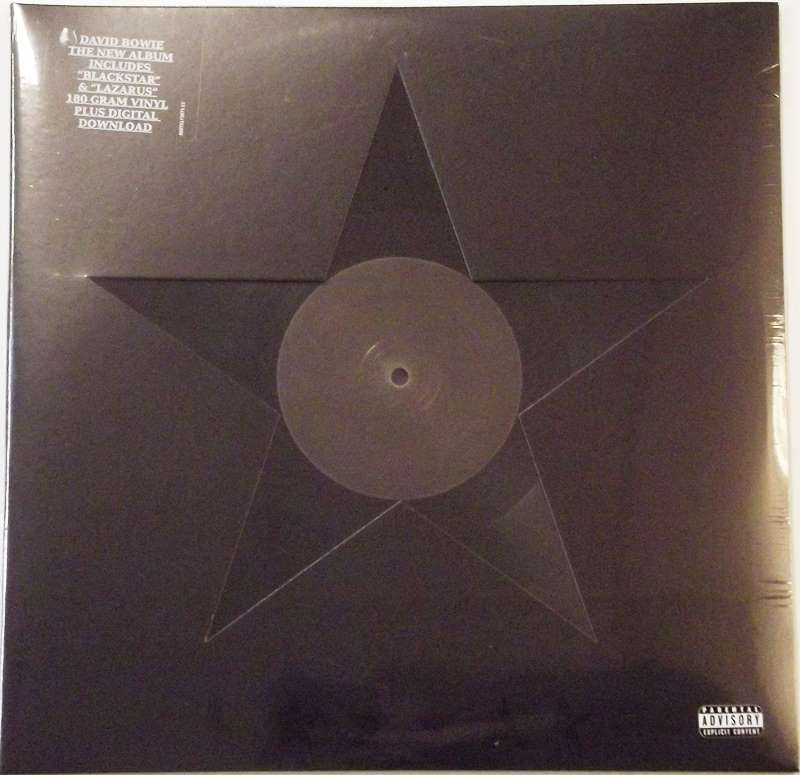 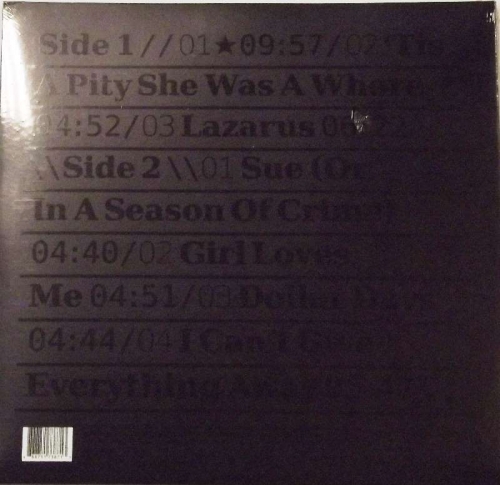 Blackstar (stylised as ★) is the twenty-fifth and final studio album by English singer David Bowie. It was released worldwide through Bowie's ISO Records label[1][2] on 8 January 2016, Bowie's 69th birthday.[3][4][5] Bowie died two days after its release. Co-producer Tony Visconti described the album as Bowie's intended swan song and a "parting gift" for his fans before his death.[6]

Blackstar was met with critical acclaim and commercial success, reaching the number one spot in a number of countries in the wake of Bowie's death and becoming Bowie's first and only album to reach number one on the Billboard 200 album chart in the U.S.[7] The album remained at the no. 1 position in the UK charts for three weeks before being replaced by one of Bowie's compilation albums, Best of Bowie.[8]

Bowie recorded the album in the midst of an ongoing battle with cancer. His illness was only known by those very close to him and that remained so until the news of his death became public, two days after the album's release. It became apparent immediately after that many lyrics seem to come from a man who knows death is near.[9] Like The Next Day, recording of this album took place in secret at The Magic Shop[10] and Human Worldwide Studios in New York City.[11] Bowie began writing and making demos for songs that appear on Blackstar as soon as sessions for The Next Day concluded. The two songs that appear on Blackstar that were previously released, "Sue (Or in a Season of Crime)" and "'Tis a Pity She Was a Whore", were re-recorded for Blackstar, including new saxophone parts played on the latter song by Donny McCaslin (replacing parts Bowie played on the original release).[12] The title of the latter derives from the title 'Tis Pity She's a Whore, a play by John Ford, an English dramatist of the 17th century.[13] McCaslin and the rest of the jazz group recorded their parts in the studio over a period of about one week a month from January to March 2015, and were unaware of Bowie's declining health.[14] The song "Lazarus" was included in Bowie's Off-Broadway musical of the same name.[15]