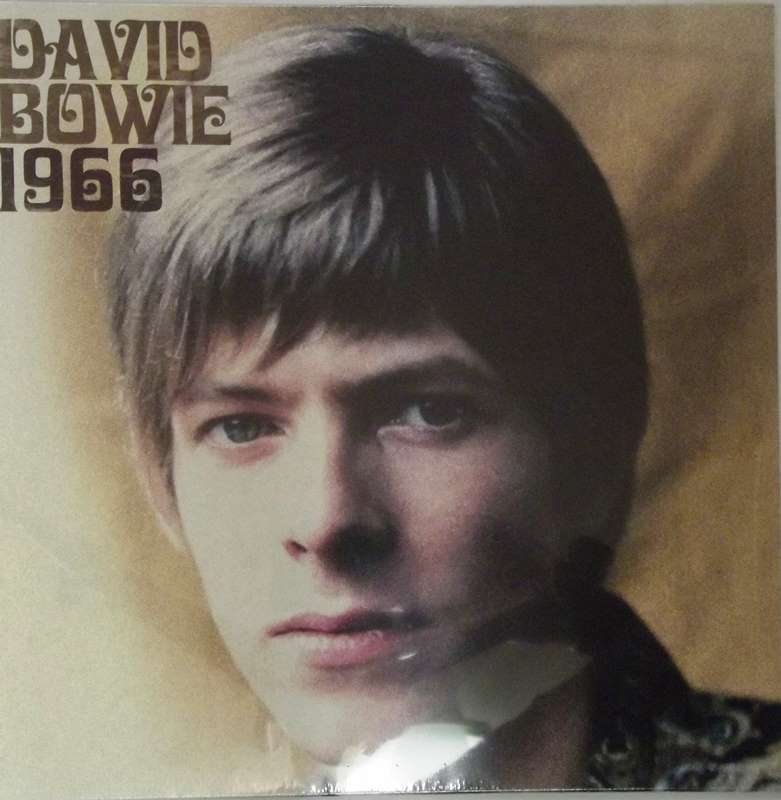 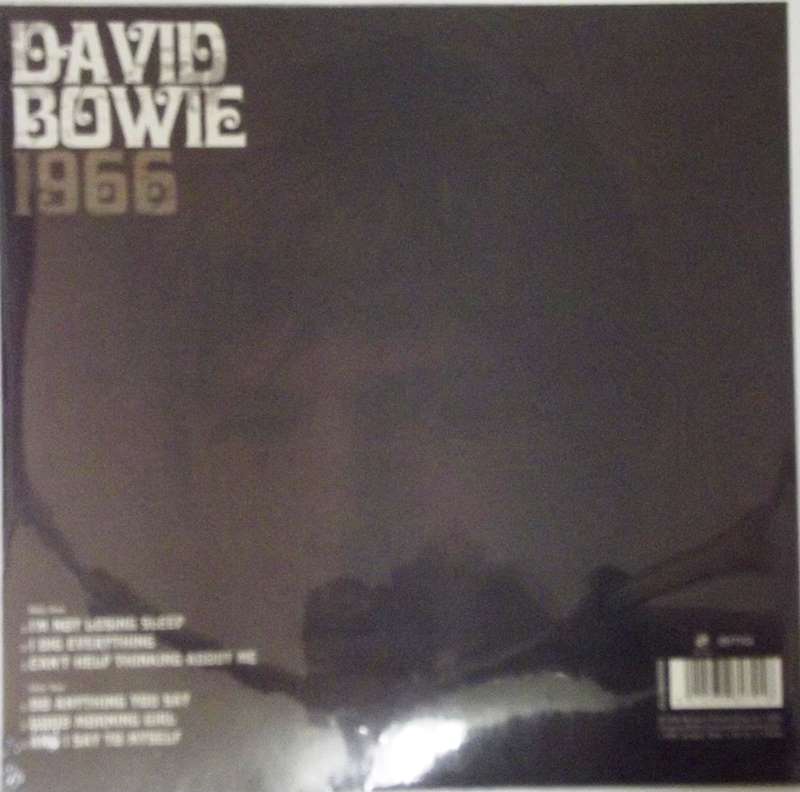 Bowie's debut release was the 1964 single "Liza Jane" by Davie Jones & the King Bees. He released two more singles in 1965 under the names of The Manish Boys and Davy Jones & the Lower Third. His first release using the name David Bowie was the 1966 single "Can't Help Thinking About Me", which was released with The Lower Third. Bowie's next single, "Do Anything You Say", also released in 1966, was the first release by simply David Bowie. Bowie released four more singles and his debut album, David Bowie, but the first success in the United Kingdom was with the 1969 single "Space Oddity". The single reached number five on the UK Singles Chart after it was released five days before the Apollo 11 moon mission.[1]

Bowie released three more albums – David Bowie (1969), The Man Who Sold the World (1970) and Hunky Dory (1971) – before he eventually made it on to the UK Albums Chart with The Rise and Fall of Ziggy Stardust and the Spiders from Mars (1972), which peaked at number five. Following the success of Ziggy Stardust, sales of Hunky Dory improved and it eventually peaked at number three in the UK. RCA re-released the 1969 David Bowie under the title Space Oddity (with an updated Ziggy Stardust-era photo) and The Man Who Sold the World, which reached numbers 17 and 26 in the UK respectively. Bowie released nine more studio albums with RCA, all of which reached the top five of the UK Albums Chart, of which Aladdin Sane (1973), Pin Ups (1973), Diamond Dogs (1974) and Scary Monsters (And Super Creeps) (1980) reached the number one position. He then released three solo studio albums with EMI – Let's Dance (1983), whose title track became his first single to reach number one in both the United Kingdom and the United States, Tonight (1984) and Never Let Me Down (1987). Let's Dance and Tonight reached number one on the UK Albums Chart, while Never Let Me Down reached number six. The success of Let's Dance revitalized Bowie's back catalogue: throughout the summer of 1983, he had multiple albums on the UK Albums Chart. This peaked on 16 July that year, with ten entries – a figure bettered only by Elvis Presley.[2]

In 1989, Bowie created the rock group Tin Machine, who released a self-titled album with EMI. Although Tin Machine reached number three on the UK Albums Chart, it did not sell well and Bowie and EMI did not renew their contract.[3] Tin Machine II followed in 1991 on London Records and, only reaching number 23 in the UK, was Bowie's worst-charting album since the 1973 re-release of The Man Who Sold the World. Continuing as a solo artist, Bowie's next album, Black Tie White Noise (1993), reached the number one position on the UK Albums Chart. Bowie released a further seven studio albums, all of which have reached the top ten in the UK. Released after a ten-year hiatus, The Next Day (2013) was Bowie's first UK chart-topping album since Black Tie White Noise (1993). Bowie released his final album, Blackstar on 8 January 2016, his 69th birthday and two days before his death on 10 January. The album debuted at number one in the UK and became Bowie's first album to reach number one on the Billboard 200 in the US.[4]