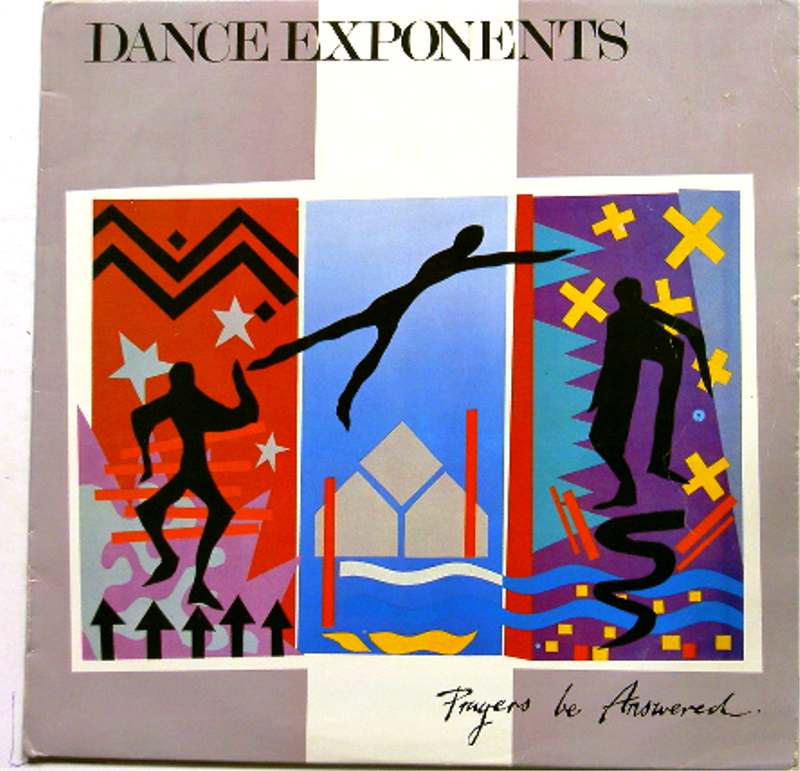 Prayers Be Answered is the second album release and first studio album by New Zealand band The Dance Exponents, released in 1983.[1] The album peaked at #4 and spent 45 weeks on the New Zealand Album charts.[2] In May 2013 Universal Music will re-release the album digitally in New Zealand in remastered standard and deluxe editions. The deluxe edition features twelve additional tracks of singles, b-sides, rarities and demos.[3]