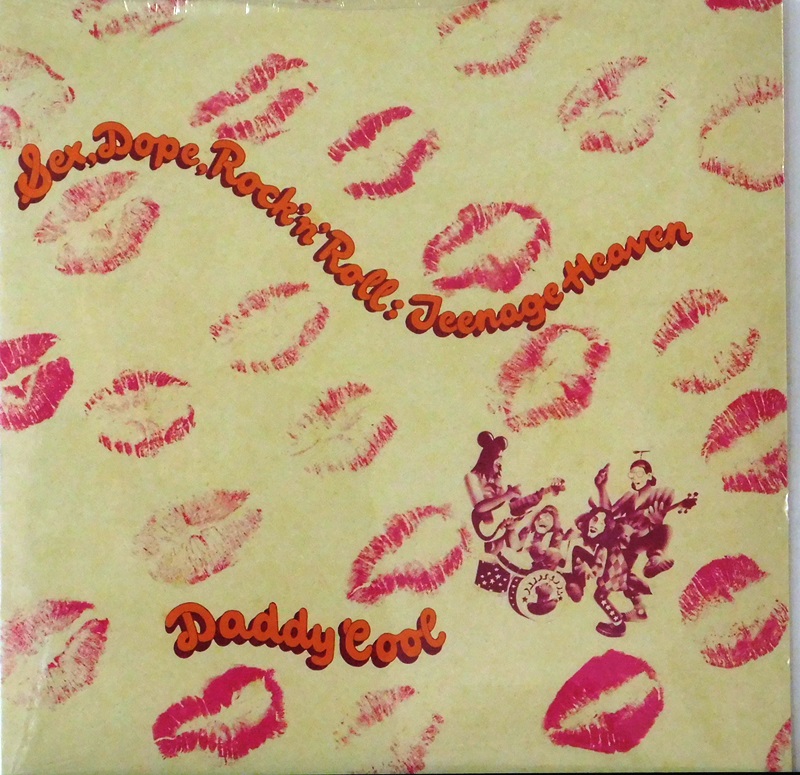 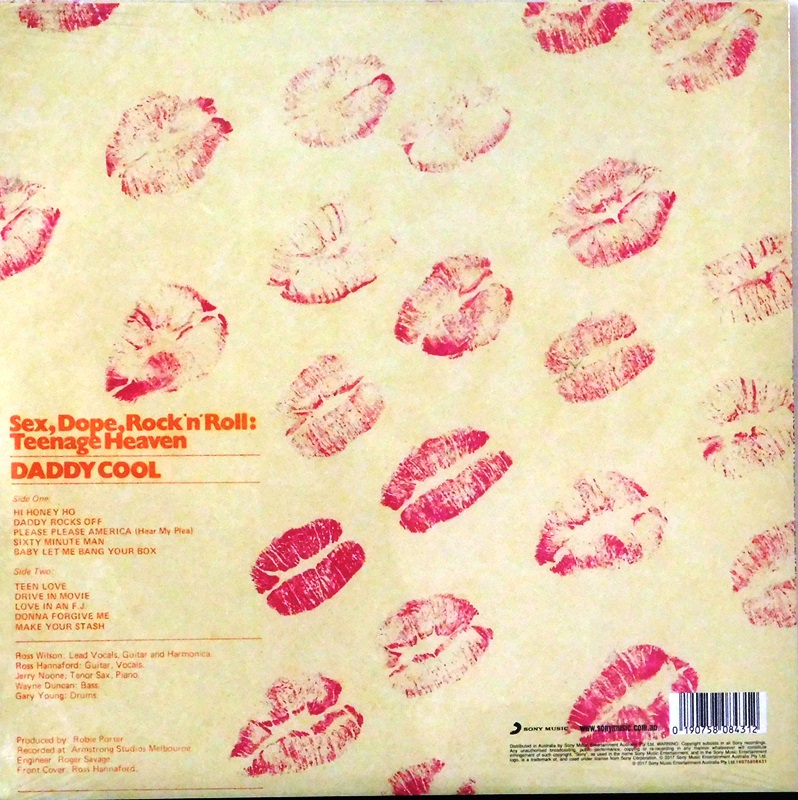 ex, Dope, Rock'n'Roll: Teenage Heaven, released as simply Teenage Heaven in the US, is the second studio album by Australian rock band Daddy Cool, released in January 1972. It reached number 15 on the ARIA Charts, and contains the hit single "Hi Honey Ho". It was their last studio album for 34 years, until the release of their 2006 album, The New Cool.

The Australian release on Sparmac Records contains different tracks to the US release on Reprise Records five months later. The Australian release includes the six-minute version of "Hi Honey Ho", whereas on the US release the track is cut to three-and-a-half minutes. Other differences include the tracks "Sixty Minute Man" and "Make Your Stash", which are omitted from the American release and are replaced by "I'll Never Smile Again" and "Teenage Blues", respectively.