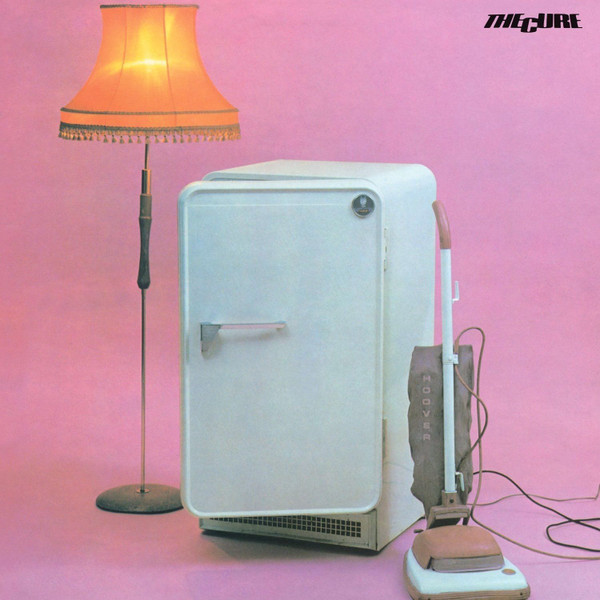 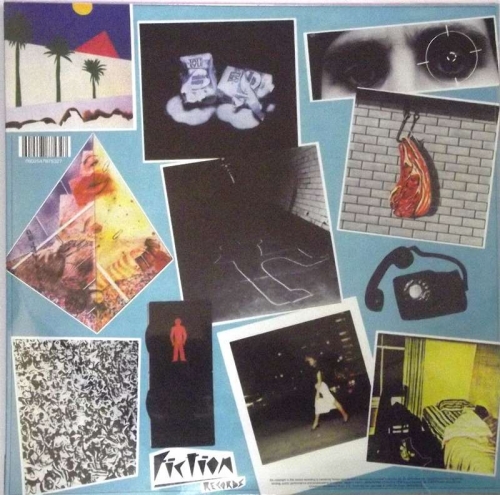 Three Imaginary Boys is the debut studio album by English rock band the Cure, released on 8 May 1979 by record label Fiction. It was later released in the United States and Australia with a different song track list as Boys Don't Cry.

Three Imaginary Boys was released on 8 May 1979 by record label Fiction. The record company decided which songs were put on the album, as well as the cover artwork, without Robert Smith's consent. For all Cure albums since, Smith has ensured he is given complete creative control over the final product before it goes on sale.[1] The "Foxy Lady" soundcheck, with vocals sung by Michael Dempsey, was not supposed to be on the album, and was removed for the American release. Smith has stated that "songs like 'Object' and 'World War' and our cover of 'Foxy Lady' were [Chris Parry's] choice".[2]

The album was reissued on 29 November 2004 and featured a second disc of unreleased material, including songs recorded under the band name Easy Cure with Porl Thompson. It was originally supposed to be released in early 2004 along with the band's next three studio albums, (Seventeen Seconds, Faith and Pornography), but was delayed multiple times before being released by itself at the end of 2004. Since it featured a variety of old songs, it was the only Deluxe Edition by the band which did not include an alternate version of each song on the first disc. Some of the early booklets in the reissue had missing lyrics, which were made available on the Cure's website in PDF form.[citation needed] All copies since contain the lyrics. The band's first single, "Killing an Arab", was excluded from the reissue, most likely due to its controversial nature (see the article).