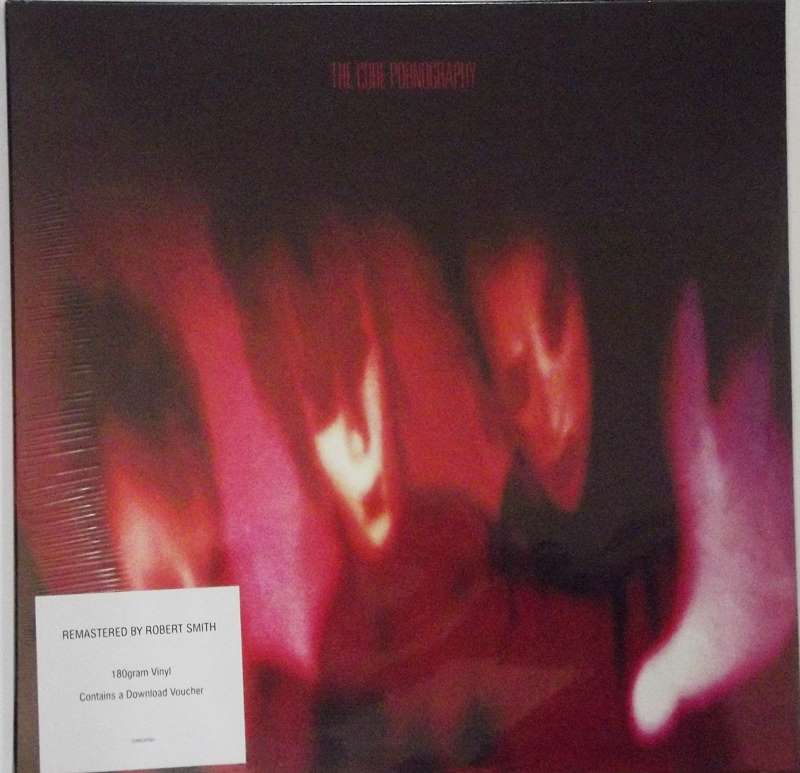 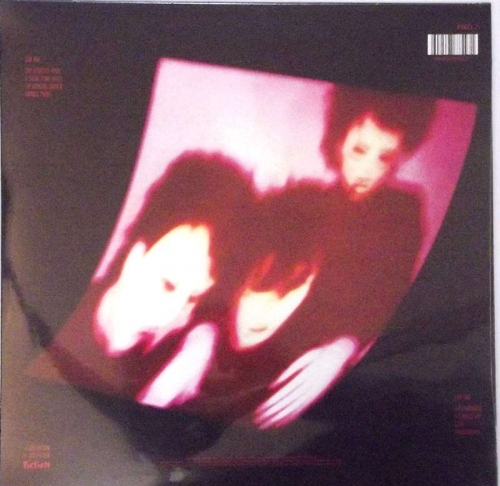 Pornography is the fourth studio album by English rock band the Cure, released on 4 May 1982 by the record label Fiction. Preceded by the non-album single "Charlotte Sometimes" late the previous year, Pornography was the band's first album with a new producer, Phil Thornalley, and was recorded at RAK Studios from January to April. The sessions saw the group on the brink of collapse, with heavy drug use, band in-fighting and group leader Robert Smith's depression fuelling the album's musical and lyrical content. Pornography represents the conclusion of the group's early dark, gloomy musical phase which began with Seventeen Seconds in 1980.[1]

Following its release, bass guitarist Simon Gallup left the band and the Cure switched to a much brighter and more radio-friendly new wave sound.[2] While poorly received by critics at the time of release, Pornography was their most popular album to date, reaching No. 8 in the UK charts. Pornography has since gone on to gain acclaim from critics, and is now considered an important milestone in the development of the gothic rock genre. The band has performed the album live in its entirety as part of the Trilogy concerts.

Following the band's previous album, 1981's Faith, the non-album single "Charlotte Sometimes" was released. The single, in particular its nightmarish and hallucinatory B-side "Splintered in Her Head", would hint at what was to come in Pornography.[2]

In the words of Robert Smith, regarding the album's conception, "I had two choices at the time, which were either completely giving in [committing suicide] or making a record of it and getting it out of me". He also claims he "really thought that was it for the group. I had every intention of signing off. I wanted to make the ultimate 'fuck off' record, and then sign off [the band]".[2] Smith was mentally exhausted during that period of time: "I was in a really depressed frame of mind between 1981 and 1982".[3] The band "had been touring for about 200 days a year and it all got a bit too much because there was never any time to do anything else".[4]

The band, Smith in particular, wanted to make the album with a different producer than Mike Hedges, who had produced Seventeen Seconds and Faith. The group settled on Phil Thornalley.[2] Pornography is the last Cure album to feature founding band member Lol Tolhurst as the band's drummer (he then became the band's keyboardist), and also marked the first time he played keyboards on a Cure release.[2] The album was recorded at RAK Studios from January to April 1982.[5]

On the album's recording sessions, Smith noted "there was a lot of drugs involved".[2] The band took LSD and drank a lot of alcohol, and to save money, they slept in the office of their record label.[3] The musicians usually turned up at eight, and left at midday looking "fairly deranged". Smith related: "We had an arrangement with the off-licence up the road, every night they would bring in supplies. We decided we weren’t going to throw anything out. We built this mountain of empties in the corner, a gigantic pile of debris in the corner. It just grew and grew".[3] According to Tolhurst, "we wanted to make the ultimate, intense album. I can't remember exactly why, but we did".[2] The recording sessions commenced and concluded in three weeks. Smith noted, "At the time, I lost every friend I had, everyone, without exception, because I was incredibly obnoxious, appalling, self-centered". He also noted that with the album, he "channeled all the self-destructive elements of my personality into doing something".[2]

Polydor Records, the company in charge of Fiction Records, the label on which the album was released, was initially displeased with the album's title, which it saw as being potentially offensive.[2] Following the album's release, Simon Gallup left the group.[2]