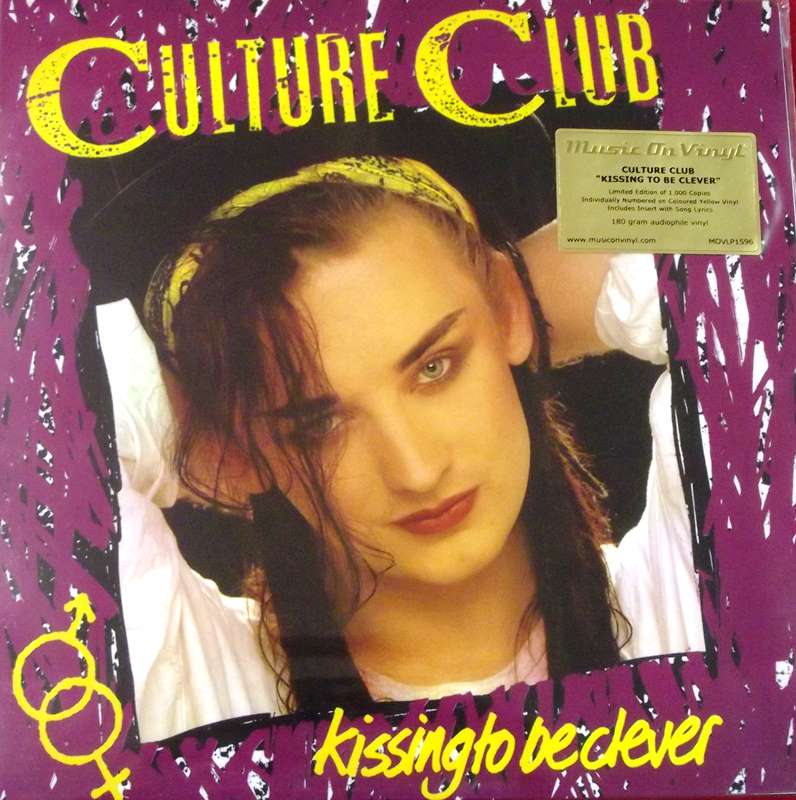 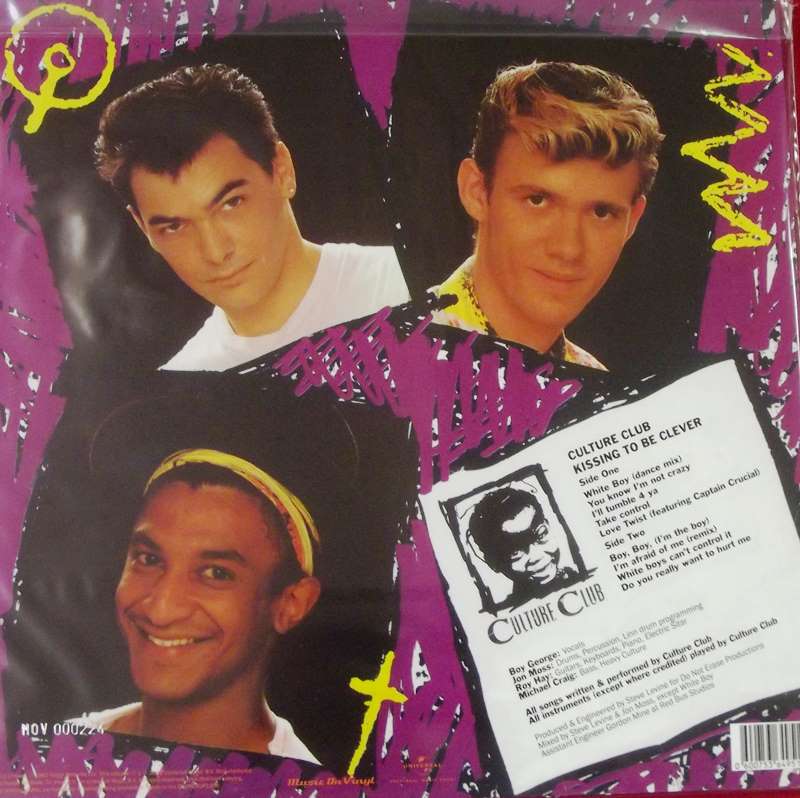 Kissing To Be Clever

Kissing to Be Clever is the debut album by the English band Culture Club, released in late 1982. It includes Culture Club's international breakthrough hit single, "Do You Really Want to Hurt Me", which reached number one in the band's native UK and the Top 10 of many charts around the world. The album has reportedly sold over 5 million copies worldwide, including over 1 million in the US where it has been certified Platinum by the RIAA