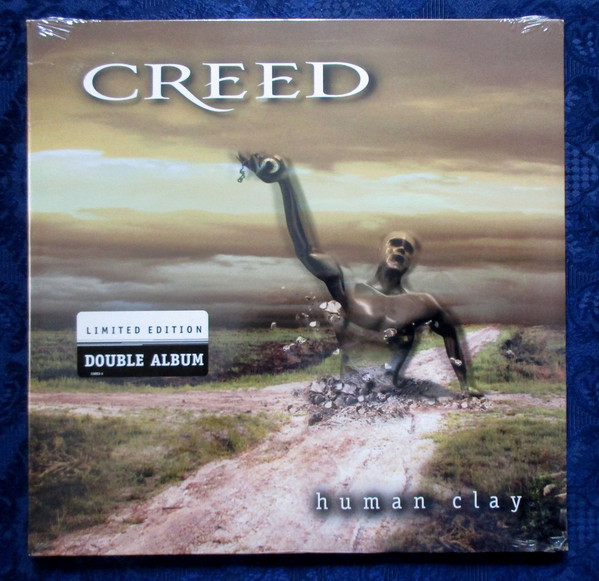 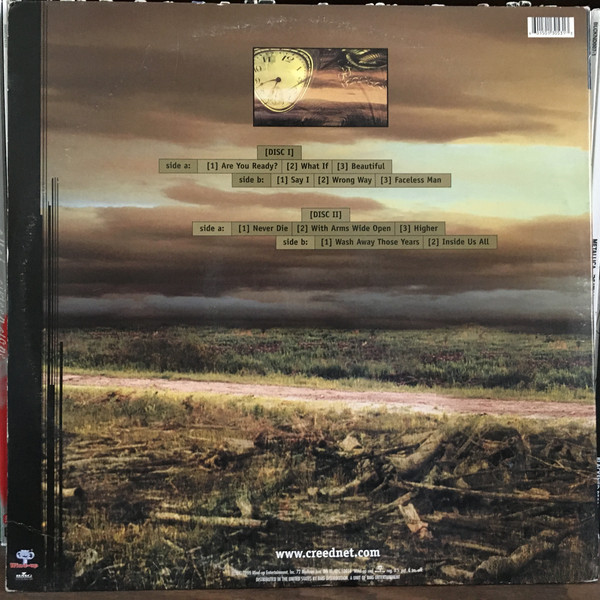 Human Clay is the second studio album by American rock band Creed, released on September 28, 1999, through Wind-up Records. Produced by John Kurzweg, it was the band's last album to feature Brian Marshall, who left the band in August 2000, until 2009's Full Circle.

The album earned mixed to positive reviews from critics and was a massive commercial success, peaking at number one on the US Billboard 200 and staying there for two weeks. The album spawned two singles that peaked in the top 10 of the Billboard Hot 100: "Higher", which peaked at number 7, and "With Arms Wide Open", their only number one single. The album sold over 11.5 million copies in the US alone and over 20 million worldwide, making it the best selling album of Creed's career and one of the best-selling albums in the United States.