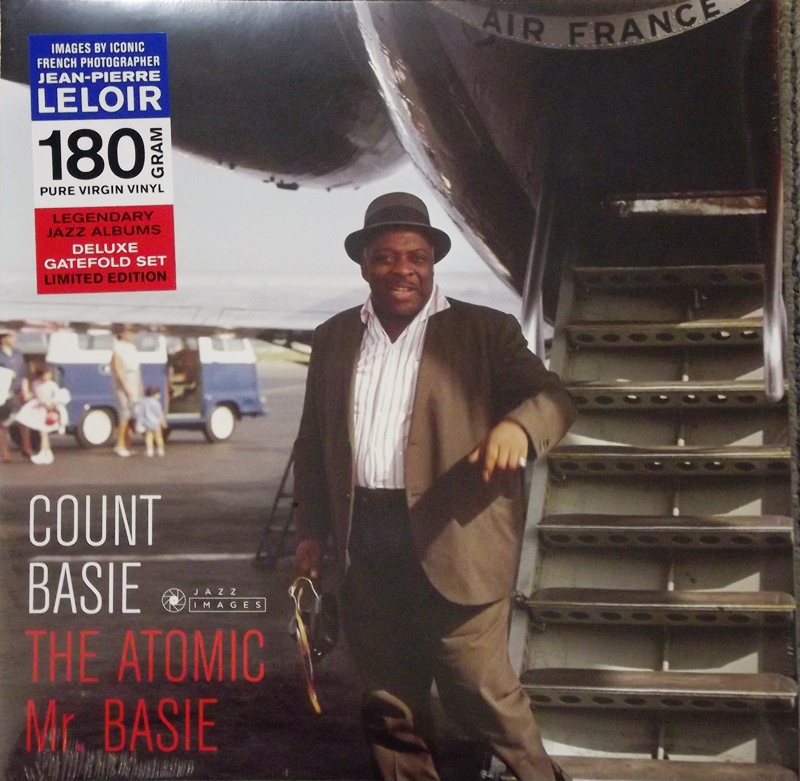 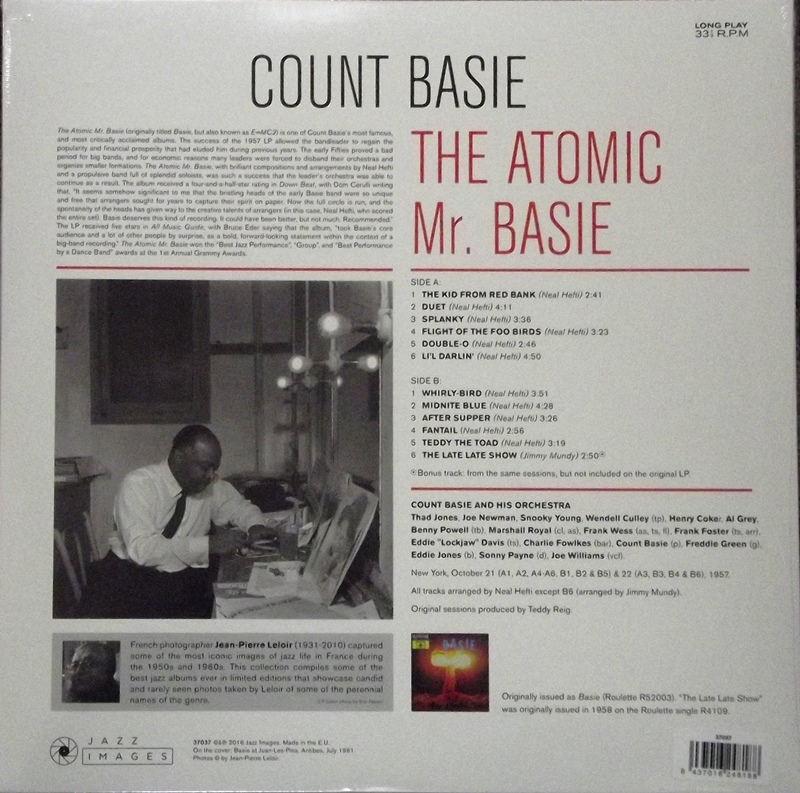 The Atomic Mr. Basie (originally called Basie, also known as E=MC2 and reissued in 1994 as The Complete Atomic Basie) is a 1958 album by Count Basie and his orchestra. The album is one of Basie's most famous and is critically acclaimed. Allmusic gave it 5 stars, reviewer Bruce Eder saying "it took Basie's core audience and a lot of other people by surprise, as a bold, forward-looking statement within the context of a big-band recording."[2] It is included in the book 1001 Albums You Must Hear Before You Die, Will Fulford-Jones calling it "Basie's last great record."[1] According to Acclaimed Music, it is the 4th most critically acclaimed album of 1958, the 23rd most acclaimed of the 1950s, and the 770th most acclaimed of all time, based on an aggregation of hundreds of critics' lists from around the world.[4]