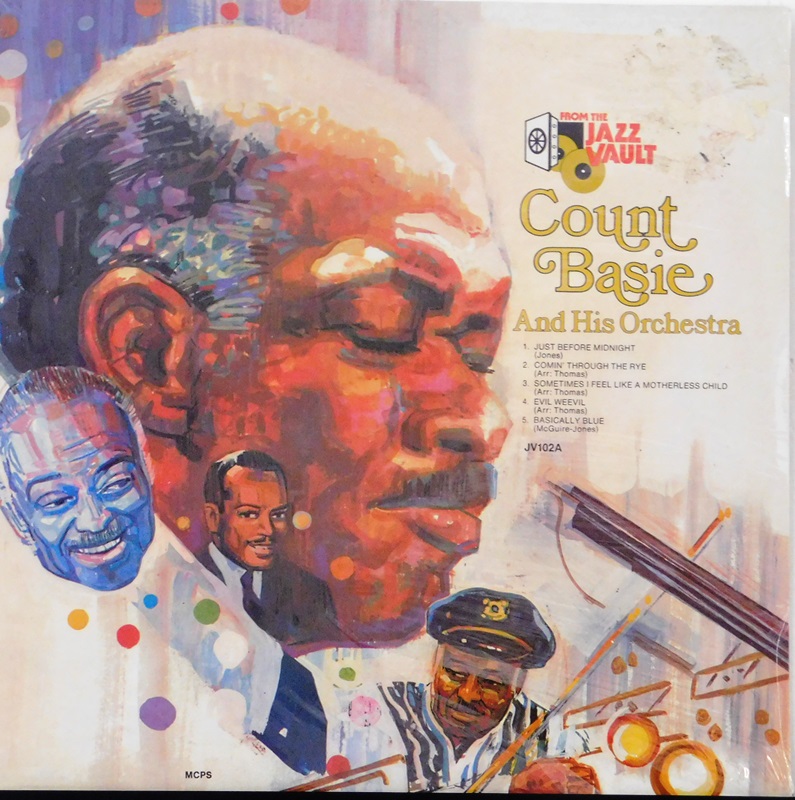 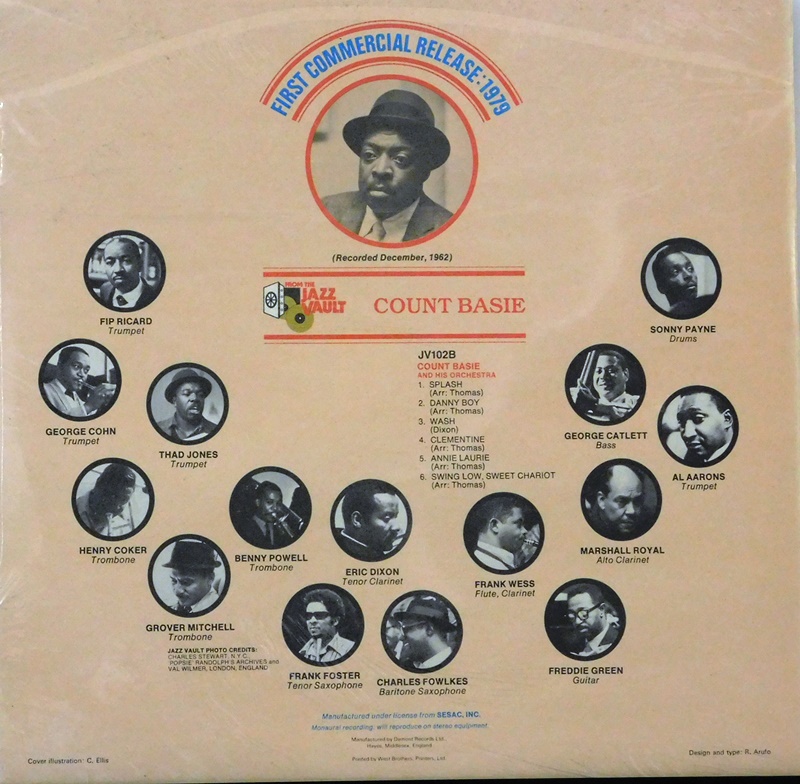 Count Basie And His Orchestra

The Count Basie Orchestra is a 16 to 18 piece big band, one of the most prominent jazz performing groups of the swing era, founded by Count Basie in 1935 and recording regularly from 1936. Despite a brief disbandment at the beginning of the 1950s, the band survived long past the Big Band era itself and the death of Basie in 1984. It continues as a 'ghost band'.

Originally including such musicians as Buck Clayton and Lester Young in the line-up, the band in the 1950s and 1960s made use of the work of such arrangers as Neal Hefti and featured musicians such as Thad Jones and Eddie "Lockjaw" Davis. Its recordings of this era included collaborations with singers such as Frank Sinatra and Ella Fitzgerald.