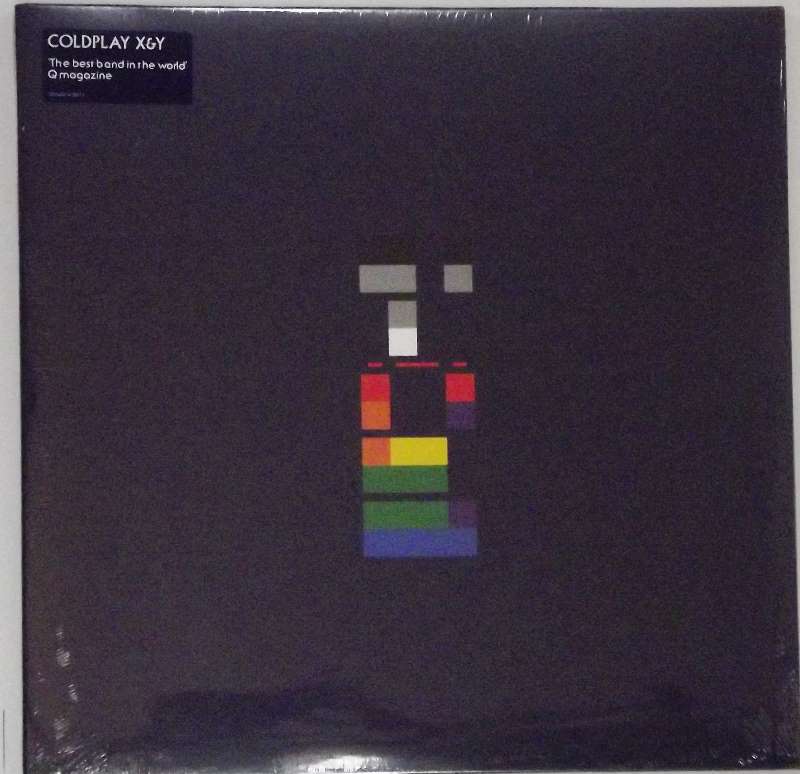 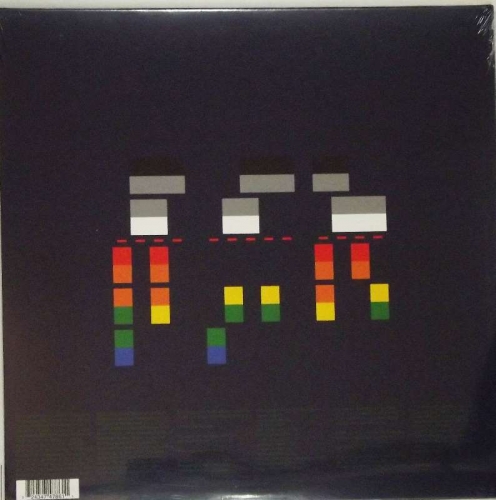 Sealed brand new double album housed in a gatefold cover.  Made in the EU.

X&Y is the third studio album by the British alternative rock band Coldplay, released on 6 June 2005 in the United Kingdom by the record label Parlophone. The album, which features influences from electronic music, was produced by the band and British record producer Danton Supple. Its development was troubled. Ken Nelson was supposed to produce much of the album; however, many songs written during his sessions were discarded owing to the band's dissatisfaction with them. The album's cover art is a combination of colours and blocks, which is a representation of the Baudot code.

The album contains twelve tracks and an additional hidden track, "'Til Kingdom Come". It is omitted from the track listing on the album sleeve, but listed as "+" on the disc label and inside the album booklet. It was originally planned for American singer-songwriter Johnny Cash to record it with lead singer Chris Martin, but Cash died before he was able to do so.[2] The song "Talk" appeared in the track listing, although after it leaked online in early 2005 it was thought to have been downgraded to a B-side for the album's subsequent single releases.[3]

X&Y was released after a considerable amount of hype and was a significant commercial success, reaching the top spot of many charts worldwide, including the United Kingdom and United States, being the first time Coldplay topped the U.S. chart. With accumulated sales of 8.3 million units in 2005 alone, X&Y was the best-selling album released in 2005 worldwide. By 2011 the album had sold over 13 million copies worldwide.[4]

Overall reaction to the album has been generally positive, though some critics cited it as being inferior to its predecessors. The album spawned the singles "Speed of Sound", "Fix You", "Talk", "The Hardest Part", "What If" and "White Shadows".