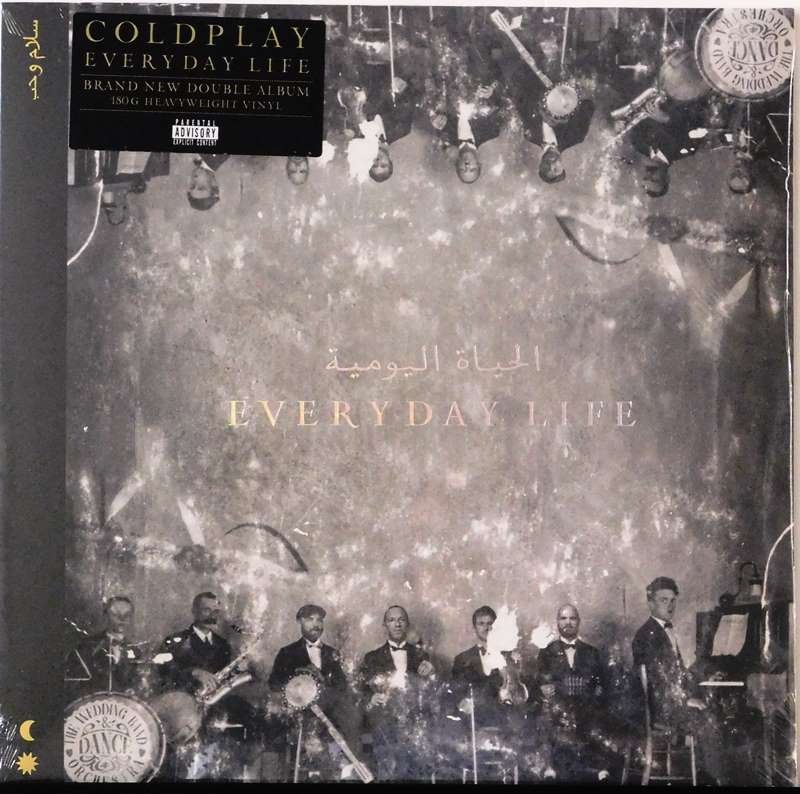 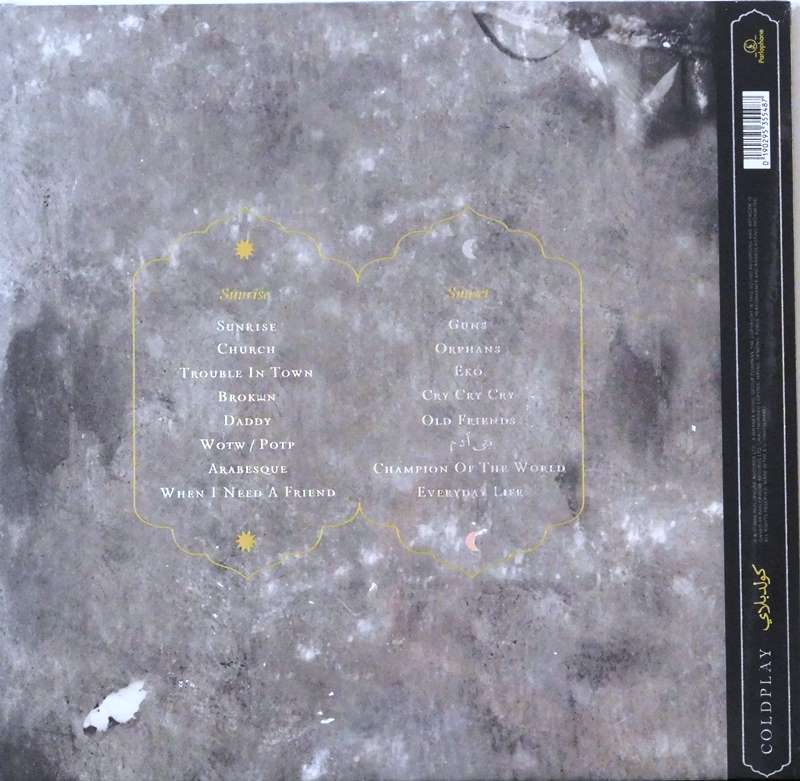 Everyday Life is the eighth studio album by British rock band Coldplay, released on 22 November 2019. It is a double album, with the first half titled Sunrise and the other Sunset.[1]

On 13 October 2019, black-and-white posters featuring the band teasing the album, and the date "22 November 1919" appeared in various cities around the world, including São Paulo, Berlin, Hong Kong and Sydney.[2] On 19 October, a video teaser featuring the same theme was also released.[3][4] Two days later, several fans began receiving typewritten notes from the band in the mail.[5]

On 23 October, the track listing was announced by the band in the advertising sections of several newspapers around the world. This included the North Wales Daily Post, where guitarist Jonny Buckland "once had a holiday job".[6] The 19 November edition of the New Zealand newspaper Otago Daily Times featured advertisements containing lyrics to the tracks from the album.[7]