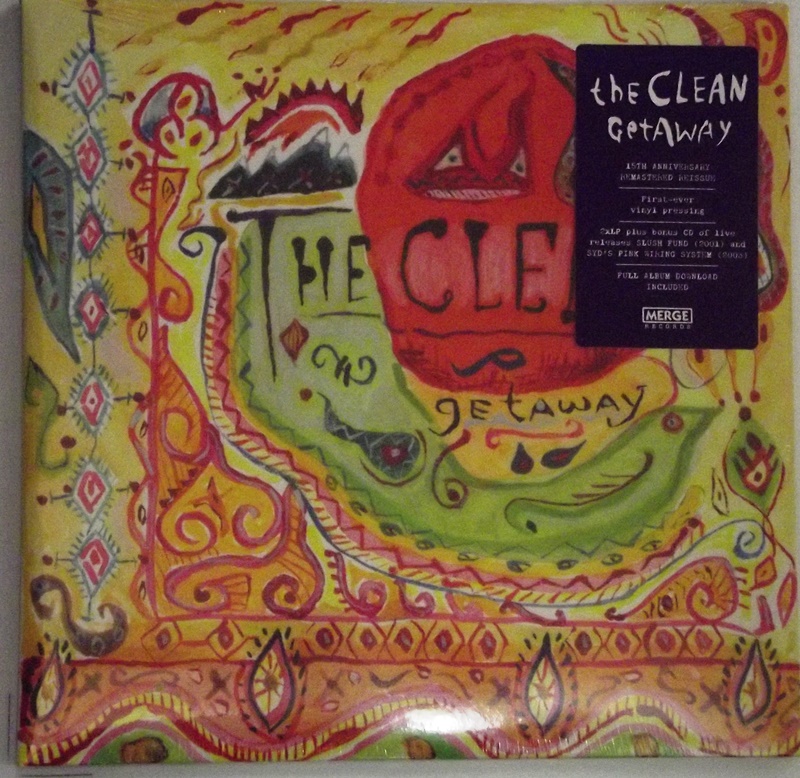 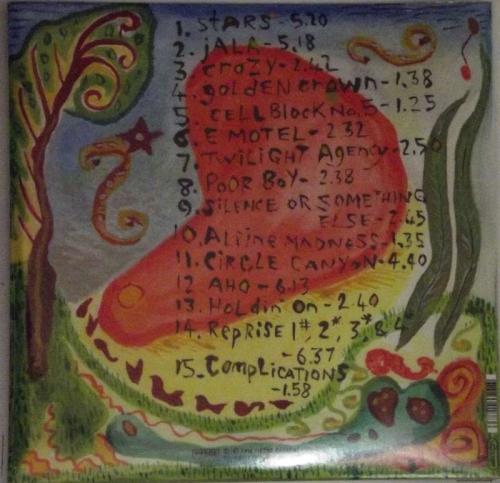 Getaway is an album by New Zealand group The Clean, released in 2001. The songs "Alpine Madness" and "Circle Canyon" feature contributions from Yo La Tengo members Georgia Hubley and Ira Kaplan.

Legendary New Zealand indie rock pioneers the Clean always had a hard time staying apart. Through the years, they would go their separate ways to work on other bands, like the Bats for one shining example, or on solo careers, but some inescapable force always drew them back together. When they made 2001's Getaway, the Kilgour brothers, David and Hamish, and Robert Scott hadn't made a record together in four years, yet it's clear from the opening notes of the first song, the prettily droning "Stars," that their almost telepathic chemistry was still as strong as ever. The album features plenty of the sprightly, noisy jangle pop the trio is best known for while also taking side trips into lengthy guitar workouts, folky instrumentals, sweet indie pop ballads, and the occasional bit of jaunty rock & roll. Some of the songs have the kind of hooky melodies of their best work; some of them have a pleasantly off-kilter approach that is also reminiscent of their best work. The studio-fresh production and the graceful ease the three play the songs with means that Getaway lacks some of the scrappy youthfulness of their early recordings. They make up for it by exhibiting excess amounts of tender melodicism and sonic imagination, enough to make the record an under-the-radar indie rock gem. It's no coincidence that two members of one of the bands considered indie rock's best make guest appearances here; Ira and Georgia of Yo La Tengo owe plenty to the Clean, and their being on the record is a tribute to both the Clean's historical importance and their continuing mastery.