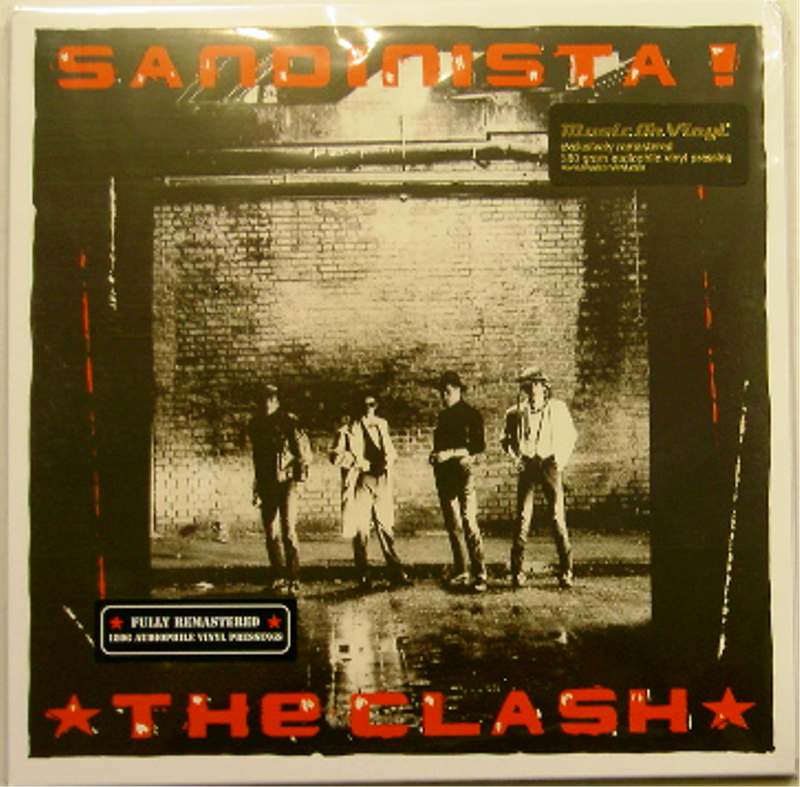 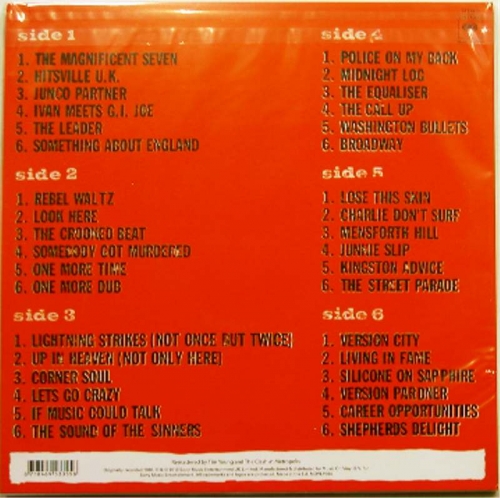 Sandinista! is the fourth studio album by the English band the Clash. It was released on 12 December 1980 as a triple album containing 36 tracks, with 6 songs on each side.[1][2] Anticipating the "world music" trend of the 1980s, it features funk, reggae, jazz, gospel, rockabilly, folk, dub, rhythm and blues, calypso, disco, and rap.[1][2][3] For the first time, the band's traditional songwriting credits of Strummer and Jones were replaced by a generic credit to the Clash,[2] and the band agreed to a decrease in album royalties in order to release the 3-LP at a low price.[4][5]

The title refers to the Sandinistas in Nicaragua, and its catalogue number, 'FSLN1', refers to the abbreviation of the party's Spanish name, Frente Sandinista de Liberación Nacional.[3][4][6]