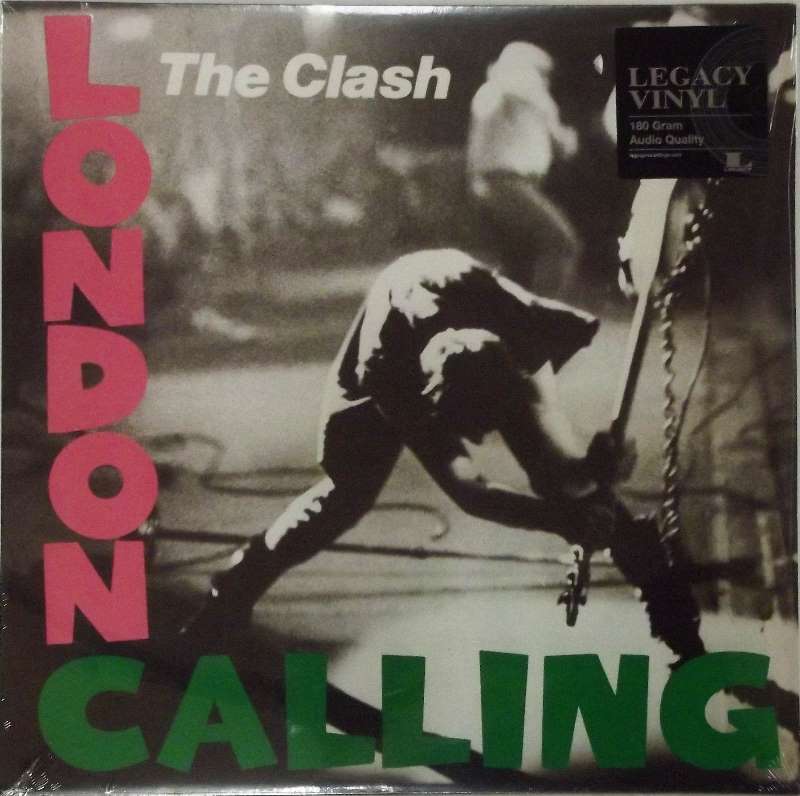 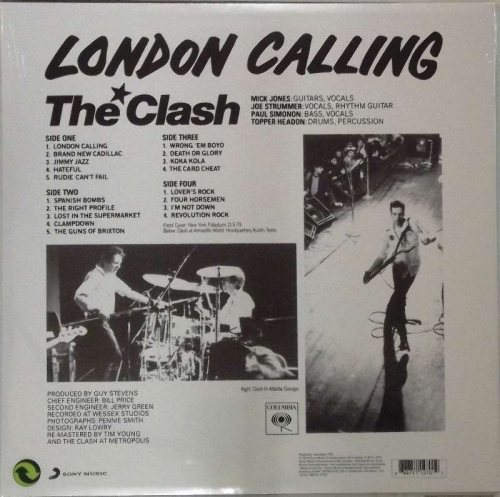 London Calling is the third studio album by English punk rock band the Clash. It was released in the United Kingdom on 14 December 1979 by CBS Records, and in the United States in January 1980 by Epic Records.[1] London Calling is a post-punk album that incorporates a range of styles, including punk, reggae, rockabilly, ska, New Orleans R&B, pop, lounge jazz, and hard rock.

The album's subject matter included social displacement, unemployment, racial conflict, drug use, and the responsibilities of adulthood.[2] The album received unanimous acclaim and was ranked at number eight on Rolling Stone's list of The 500 Greatest Albums of All Time in 2003.[3] London Calling was a top ten album in the UK, and its lead single "London Calling" was a top 20 single.[4] It has sold over five million copies worldwide,[3] and was certified platinum in the United States.[5]