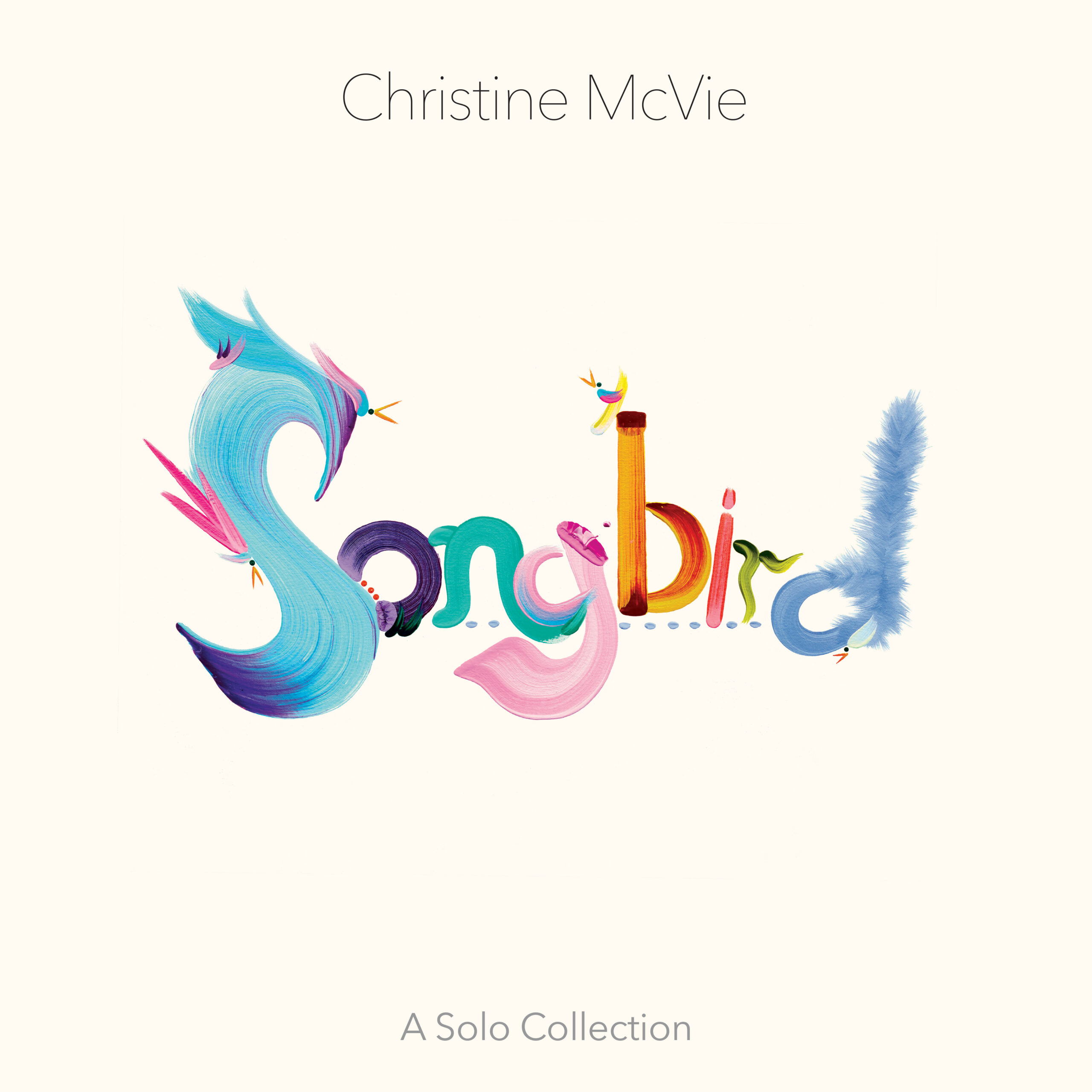 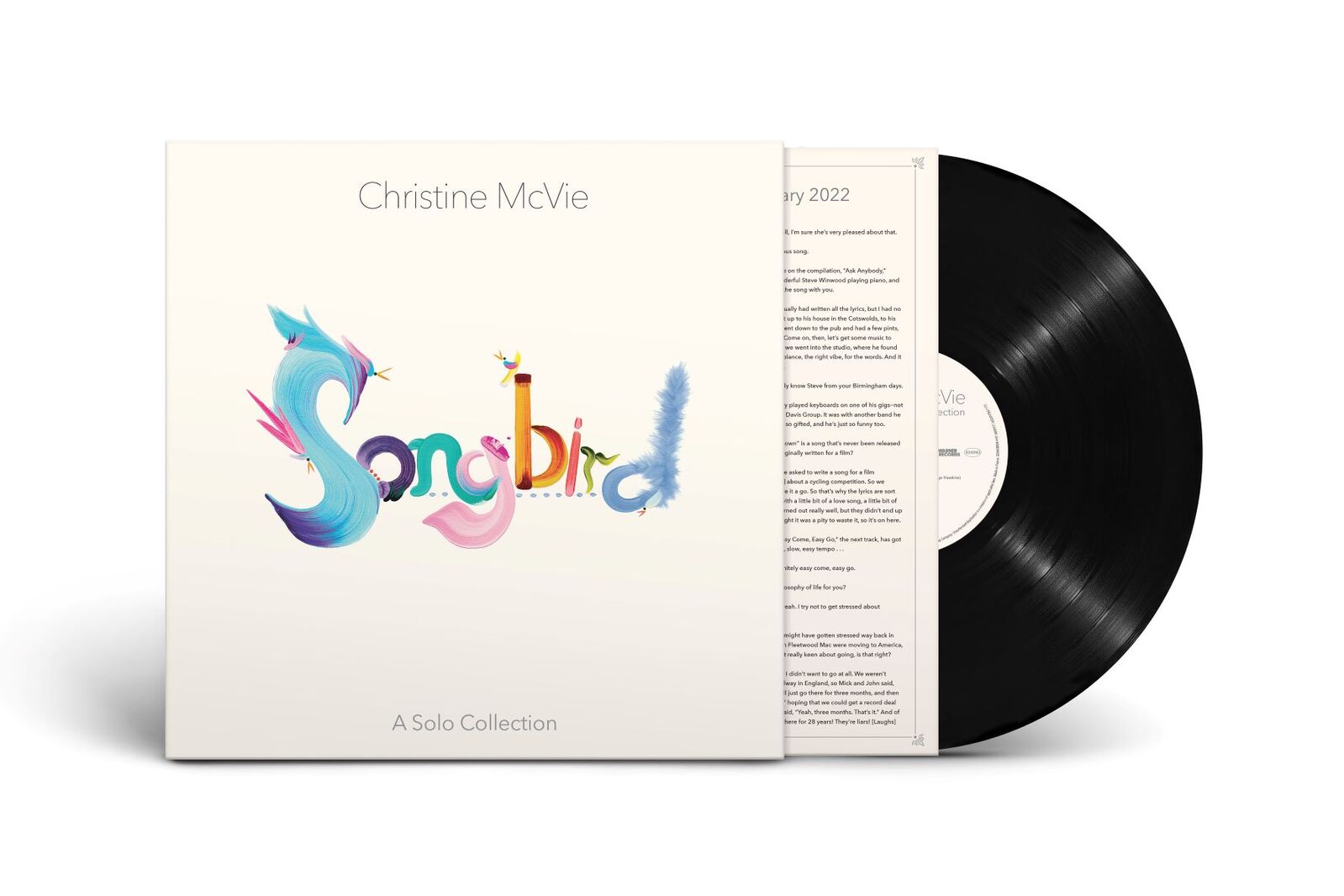 Songbird (A Solo Collection) is a new ‘best of’ featuring songs by Fleetwood Mac songwriter and vocalist Christine McVie.

The 10-track compilation includes a selection of songs from two of her solo albums – 1984’s Christine McVie and 2004’s In The Meantime and features two previously unreleased studio recordings including ‘Slowdown’, which was originally written for the 1985 film American Flyers.

Another interesting selection is a new orchestral version of ‘Songbird’ from Fleetwood Mac’s Rumours album, which has become one of McVie’s signature tracks. The new version uses McVie’s vocals from the original recording with a new string arrangement by Vince Mendoza.

The songs on Songbird (A Solo Collection) have remastered by producer Glyn Johns (him from The Beatles Get Back), who worked closely with McVie on the project. DJ and broadcaster Johnnie Walker contributes notes based on a new interview with McVie where they talk about each song.