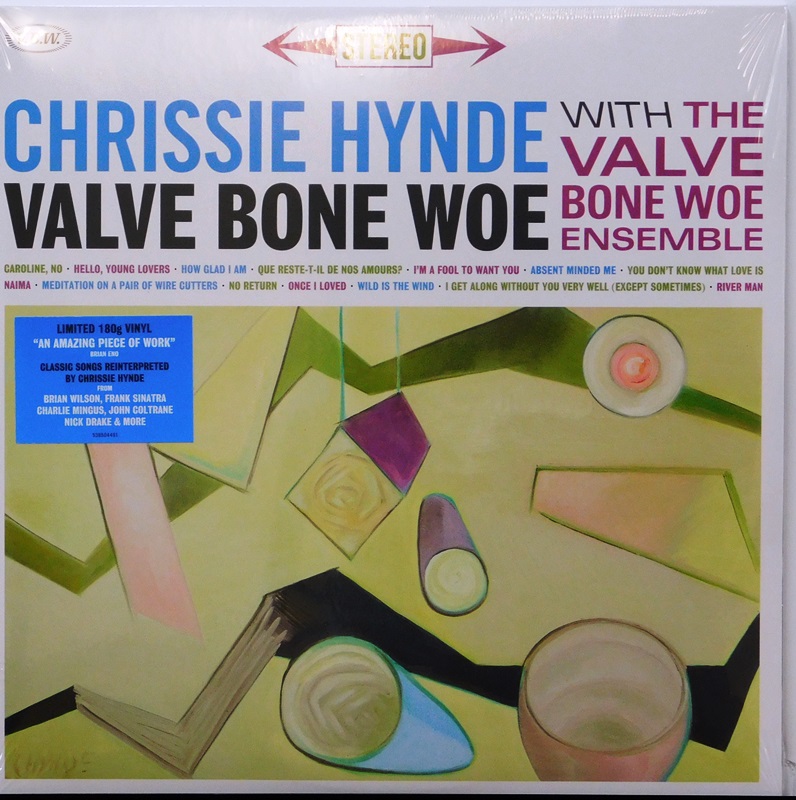 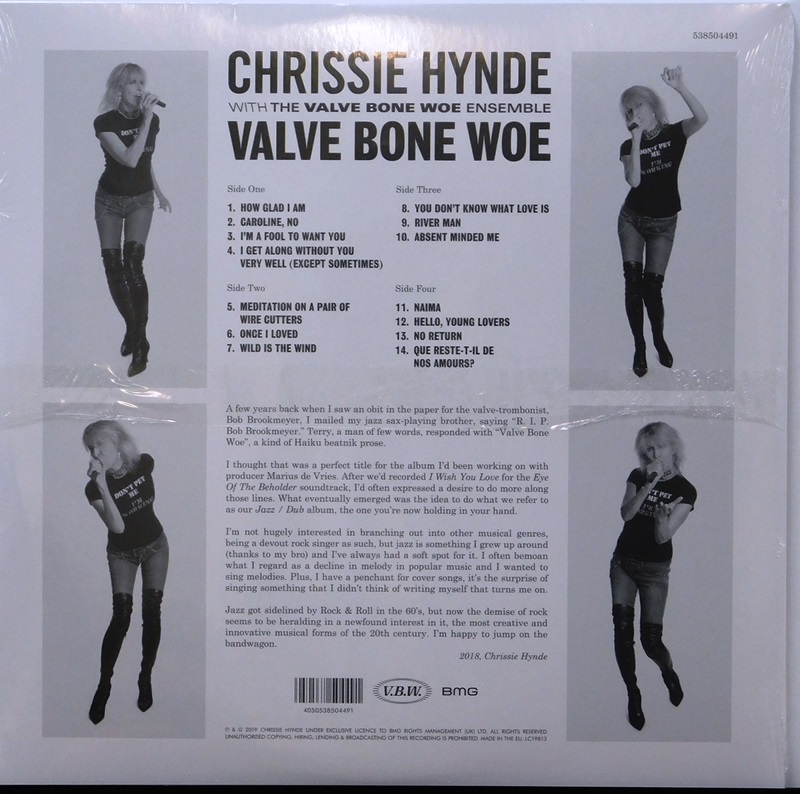 The notion of Chrissie Hynde recording a jazz album initially seems odd, even incongruous. Hynde admitted as much in the promotional cycle for the release of Valve Bone Woe in 2019, calling herself a "devout rock singer," but revealing that the idea of a jazz album appealed to her because she has a "penchant for cover songs." That much is true. Ever since the first Pretenders album, she's managed to sneak other people's songs into LPs and set lists, but Valve Bone Woe is her first collection primarily devoted to covers. If its existence is a bit of a surprise, it is, perhaps, less of a shock that Valve Bone Woe isn't strictly jazz. Hynde weaves covers of the Beach Boys ("Caroline, No"), Nick Drake ("River Man"), and the Kinks ("No Return") among versions of songs by Frank Sinatra ("Hello, Young Lovers"), John Coltrane ("Naima"), and Charles Mingus ("Meditation on a Pair of Wire Cutters"). Hynde's throughlines are strong melodies and warm arrangements that evoke the height of mid-20th century sophistication. Most of Valve Bone Woe sways to a soft, gentle beat and is dressed in elegant strings, keyboards, and other jazzy accouterments, but beneath this lush exterior lies some modern flair. Hints of studio trickery are peppered throughout the record, most evident in elongated electronic echoes, and far from seeming out of place, they lend the album a certain sense of hipness; Hynde isn't shutting out the modern world, she's ushering the past into the present. The vibe is appealing and so is Hynde's performance. Unhurried and nuanced, she eases herself into songs she clearly loves, and that sense of warmth lingers long after the album's last notes fade away.